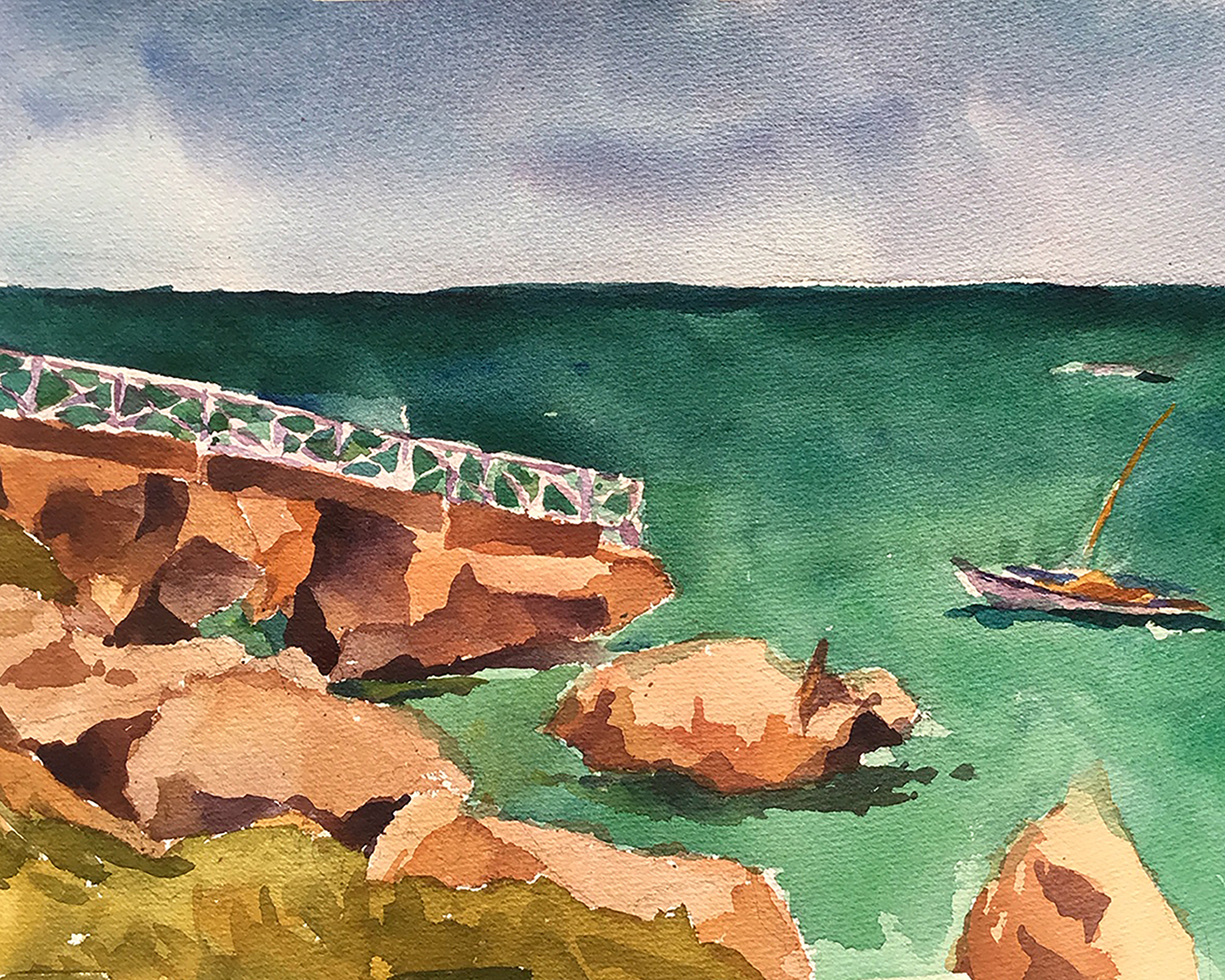 Whether you’re an historian or art collector, it doesn’t matter, a trip to Trinidad isn’t complete without viewing the works of one of the island’s foremost watercolorists.

Donald Hinkson, known as Jackie, is an award-winning prolific painter with a gift for capturing the light and life of the Caribbean.

Born in 1942 in ‘Cobo Town’ , Port of Spain, he trained in Paris at the Academie Julien (1963-64) and at the University of Alberta, Canada (1965-70). He was influenced at an early age by the works of Cézanne, Turner and Winslow Homer and in later years after joining the Trinidad Art Society, recalled that he “stood in admiration before the works of Atteck, Chang, Alladin, Holder, Stollmeyer, Basso, Lamming, Salvatori and others. They all affirmed something about our culture, our landscape, our light”.

And it is this affirmation of people and place that makes Jackie’s work of interest to historians, collectors and art curators.

In the 1950s, as a young boy, he travelled with his father and brothers across the country, and what he saw left a mark.

“We accompanied our father in his working trips as a traveling officer to coconut estates and country shops. It was a rougher Mayaro, where the sea air mixed with the smell of copra. I never forgot that Mayaro of my childhood.”

For over half a century, he has tried to capture this sense of community and closeness to nature in his paintings of homes, from Mayaro to Lambeau.  His dexterity as a draughtsman can be seen in the hundreds of drawings in pen, pencil or conté crayon of historical buildings, some adjacent to modern skyscrapers, many of these colonial structures having lost the battle have been demolished in a day.

His watercolour washes are Homeric, perfectly weighted, the tones incredibly accurate. He prefers plein air watercolours which in the Caribbean require tenacity, patience and agility, the weather may change from stark sunshine to rain in minutes and sometimes residents may be uncomfortable with any intrusion by a stranger.  But Jackie’s unassuming manner and technical skill have allowed him to take the viewer into remarkable spaces throughout these twin-islands - from urban backyards to pristine sun-bleached beaches; the Queen’s Park Oval during a cricket match; a pan yard at midnight. The view is cinematic and subtle, the narrative unique.

Jackie Hinkson’s work is on display at The National Museum, Victoria Institute in Port of Spain, as well as at The University of the West Indies Alma Jordan Library, St Augustine and on sale at art galleries throughout Trinidad. 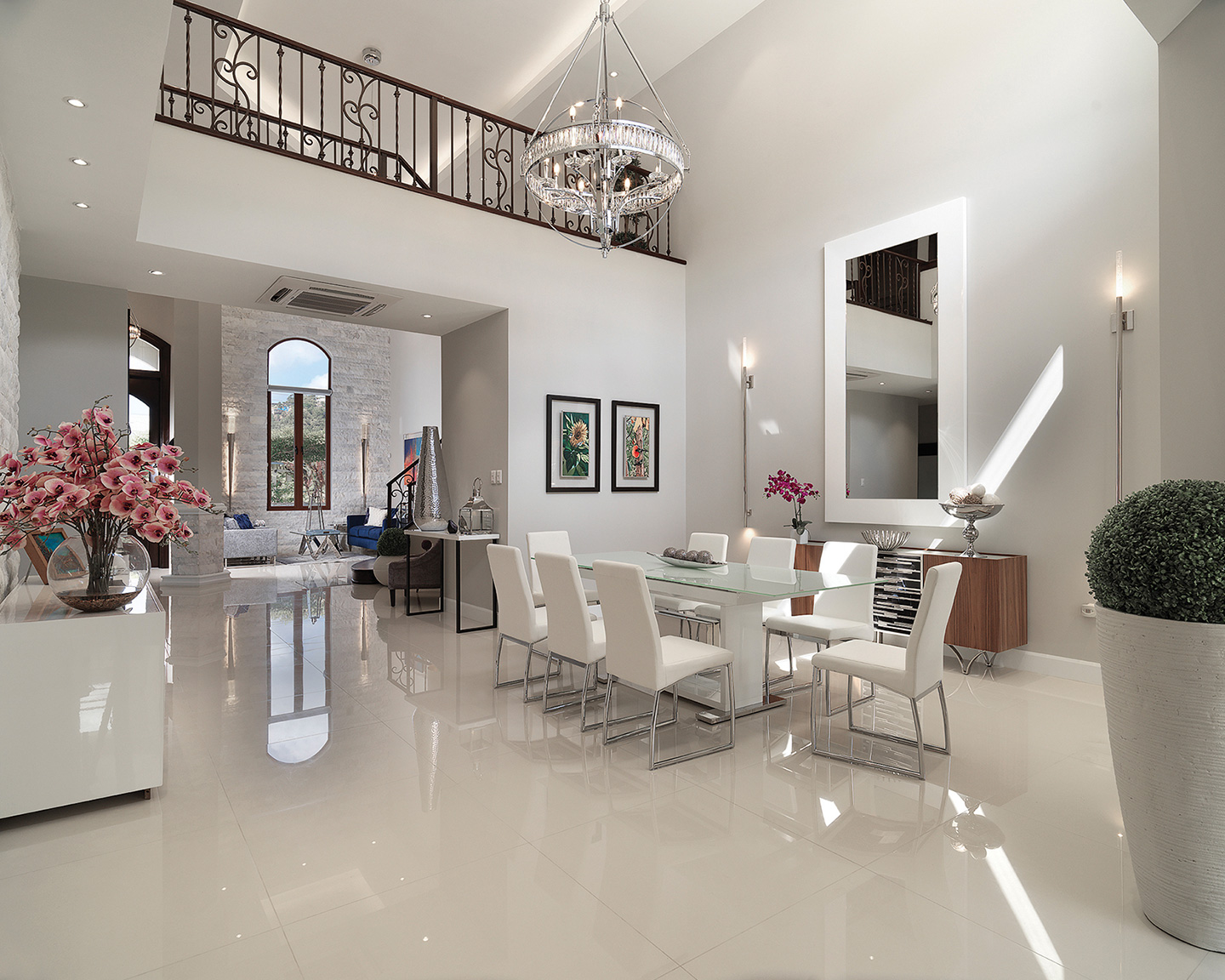 Chaos is my friend