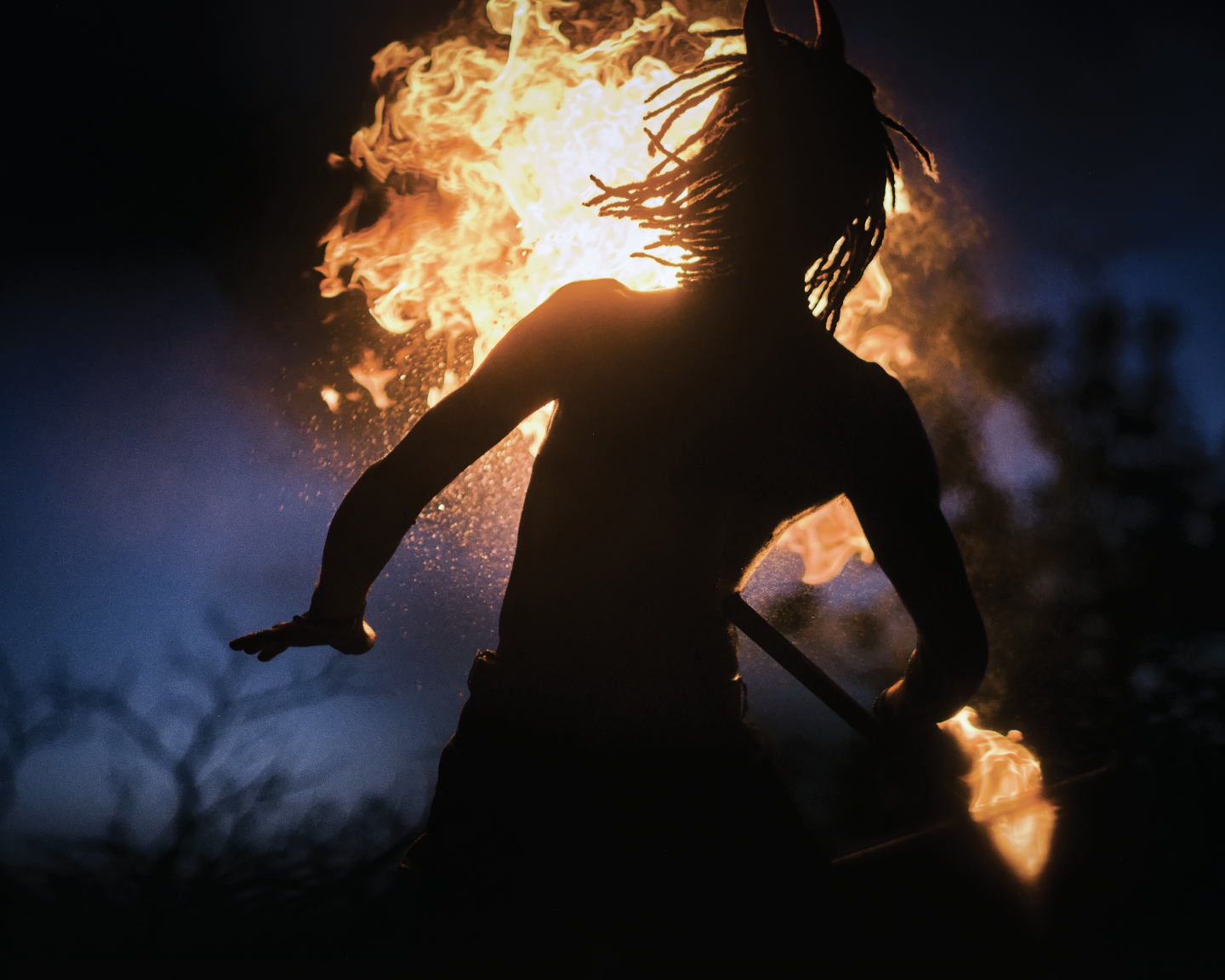 The Blue Diables of Paramin

One of the quintessential depictions of Trinidad’s carnival, with their piercing screams and beaten biscuit pans, are the fire-breathing Blue Devils. All versions of this masquerade are pale in comparison to those from the hills of Paramin.

In this world of its own, the absence of an official carnival parade is but minor. The jabs/diables are the artisans of their costumes, the chemists of their paint, and, according to Steffy Marcano (leader of the Next Level Devils), the literal pavers of their roads, whenever the potholes grow too large. The jab sustains itself so much so that if carnival as we know it were to disintegrate for some reason, the Blue Devil would adapt to play mas’ in its rubble.

The Blue Devil’s origin, much like many or all folk artforms, demonstrates the human creativity that produces beauty out of next-to-nothing. With little more than blue laundry powder, homemade instruments, discarded clothes and residual memory of Africa, the population of Paramin fashioned the jab. It is a wonder to be studied how, hundreds of years later, the life force of this character has been preserved in its sanctity amidst the forces of “commodification” and “prettification” in the contemporary carnival. The magic is found in community. No matter where the bands roam - to downtown Port of Spain, to Europe, to music videos or stage performances, the jabs always return home.

This community is itself a mas’ camp where the practice is rooted in reverence for its history and the legacy of the now retired jabs who, in their senior years, continue to be actively involved in guiding each generation of devil. Elders, children, and all in between are masters of jab. For them, it is more than a masquerade. Indeed, it can be the opposite - an unmasking to reveal the inner self. It is the space to quite literally “Play yourself”! It is a lifestyle and a birthright. As they say, “You’re born a jab”. 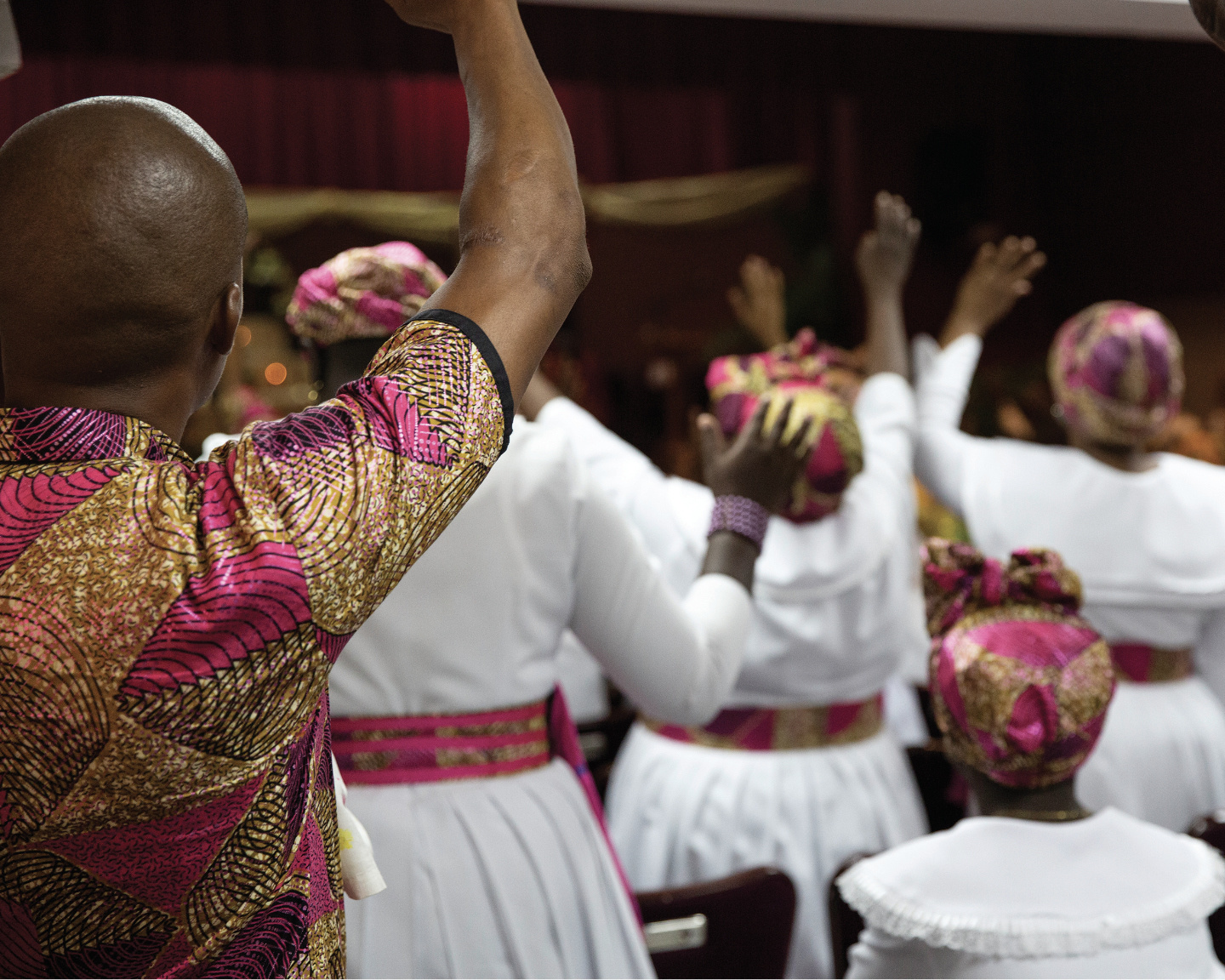