Every year on March 30th, Trinidad and Tobago commemorates the liberation of the Spiritual (Shouter) Baptist community, whose faith was banned for over three decades (1917-1951) in the early twentieth century by the colonial government. The Spiritual Baptist faith is one that is indigenous to this country; a religion comprising elements of Protestant Christianity and African doctrines and rituals. Here are some of the iconic features of the faith.

The bell is one of the most enduring symbols of the Spiritual Shouter Baptist community. It can be heard ringing throughout the worship assembly and celebrations. Used as a powerful tool to raise the vibrations of the congregation and connect them with the divine, the elders of the church teach that the bell is a representation of what the Bible calls, “a voice in the wilderness calling out to God” and is said to represent the divine presence of the Holy Spirit. No celebration is complete without the ample ringing of bells.

Another recognizable symbol of the faith is the calabash. Used as a vessel for flowers, candles, water, and other items during worship, it is regarded as a gift from ‘Mother Earth’. It is believed that it was heavily influenced by the spiritual practices of persons of former kingdoms in West Africa including the Dahomey, Kongo, and Yoruba tribes. The calabash symbolizes the faith’s connection to the ancestors hailed from these kingdoms.

Spiritual Baptist worship is a joyous, musical affair in which the divine is invoked and praised through spontaneous hymns of worship, the beating of drums, the ringing of bells, clapping and dancing–the entire body and mind are used to connect the congregation to God. One recognizable feature of this style of worship is what is known as groaning, a sort of humming or groaning sound which worshippers sometimes make as an act of devotion to God, a form of devotion which transcends language.

Water, another essential symbol, is used during worship. A Baptist service begins with what is called “watering the field” where the corners and centre of the church are sprinkled with water. This water signifies the source of life and energy, representing the divine which revives and refreshes the worshippers. This use of water is a feature that the faith shares with many other world religions and spiritual practices.

These symbols are all powerful elements of Baptist worship which give us more insight into this integral and somewhat misunderstood religious community. On Spiritual Baptist Liberation Day, we are reminded of the struggles faced by this community and their resilience and achievements in the face of oppression. 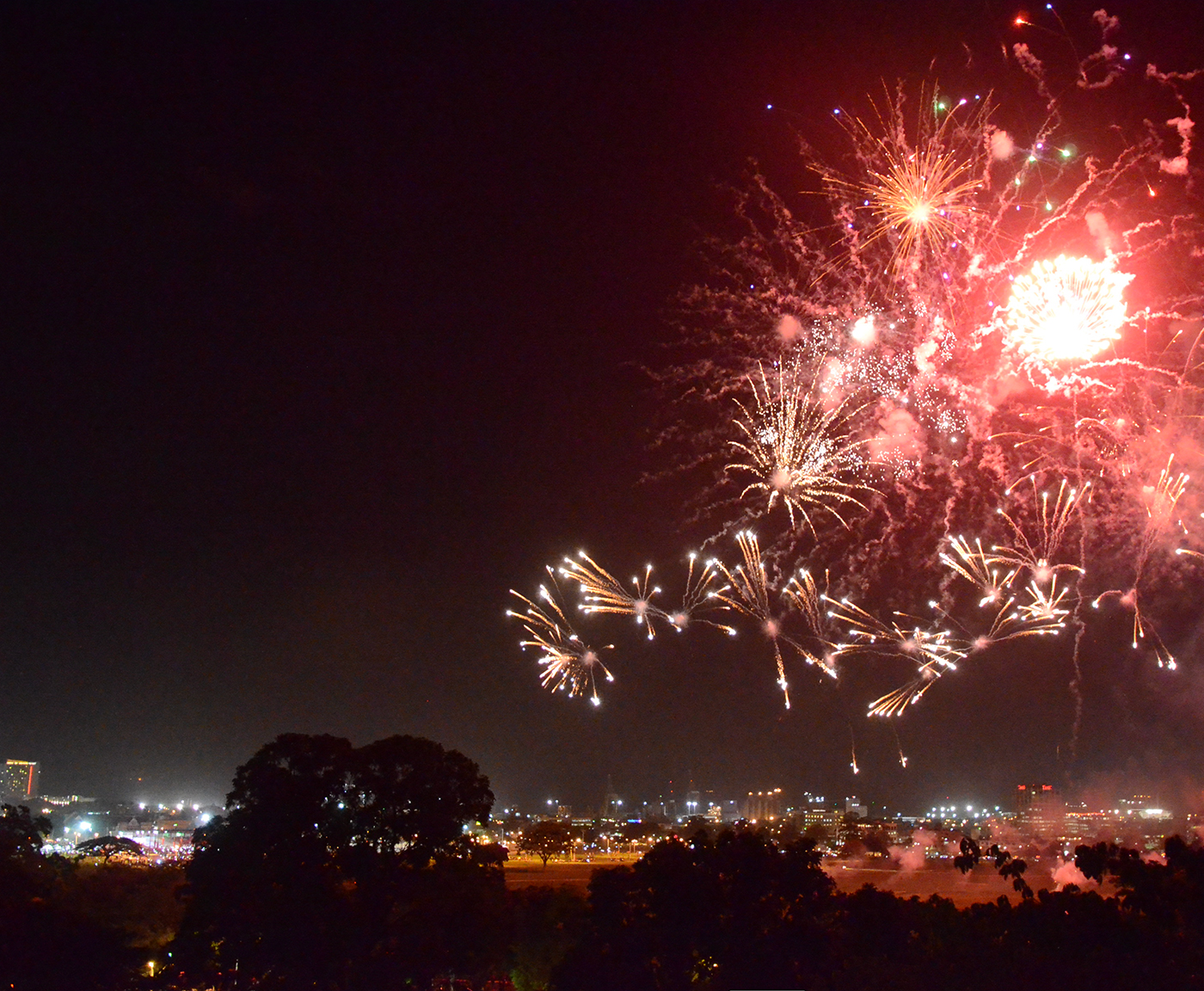 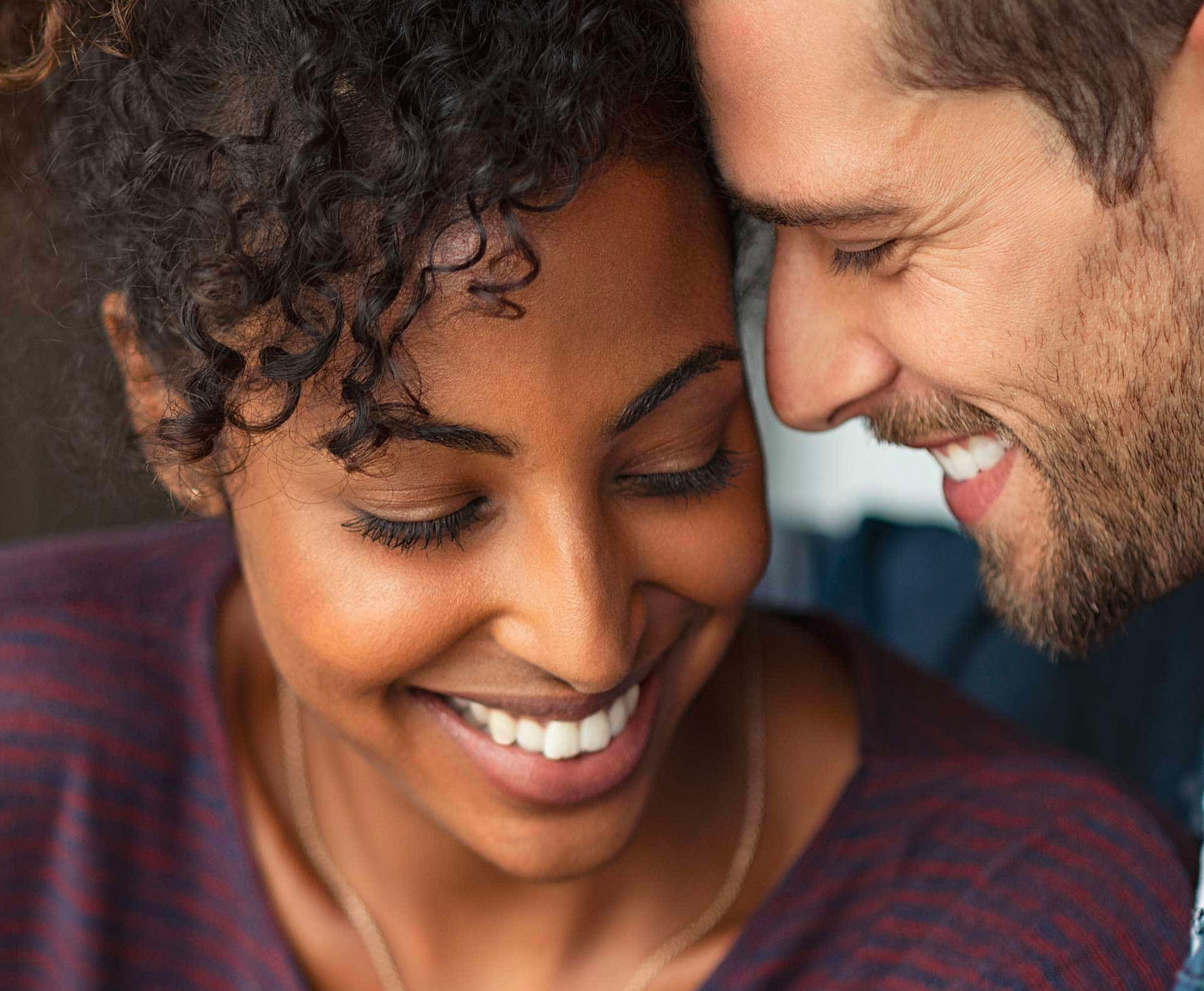 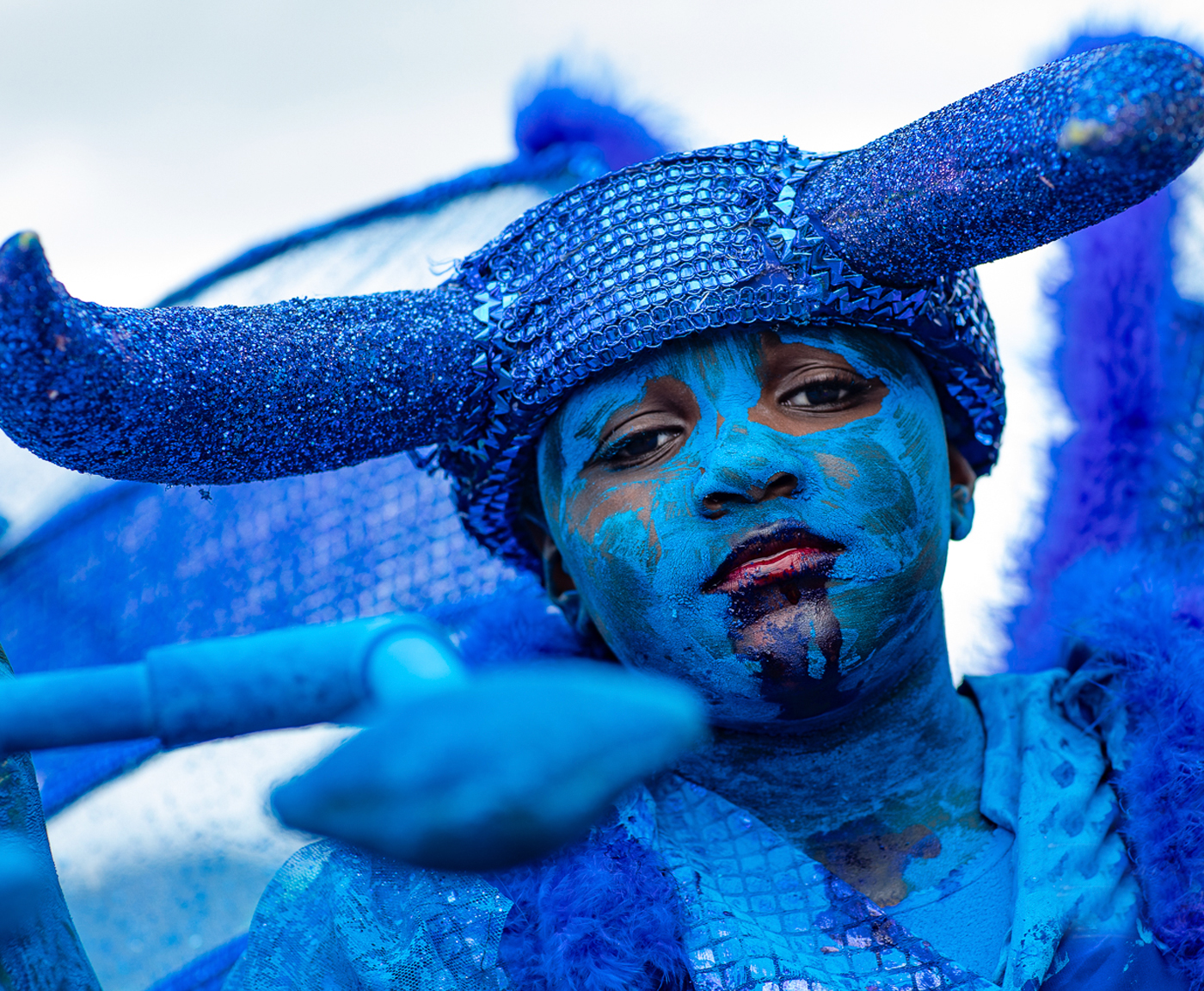 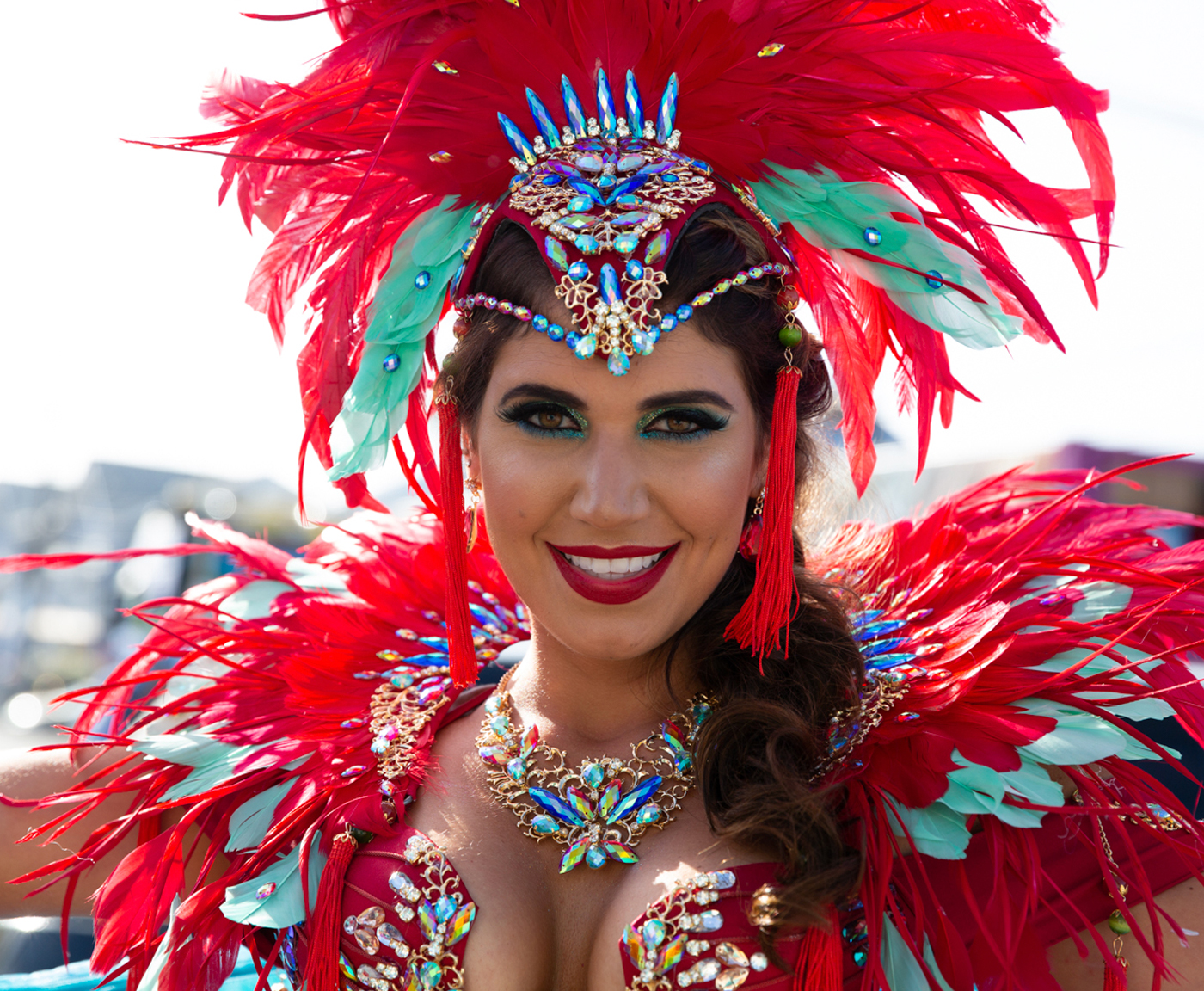 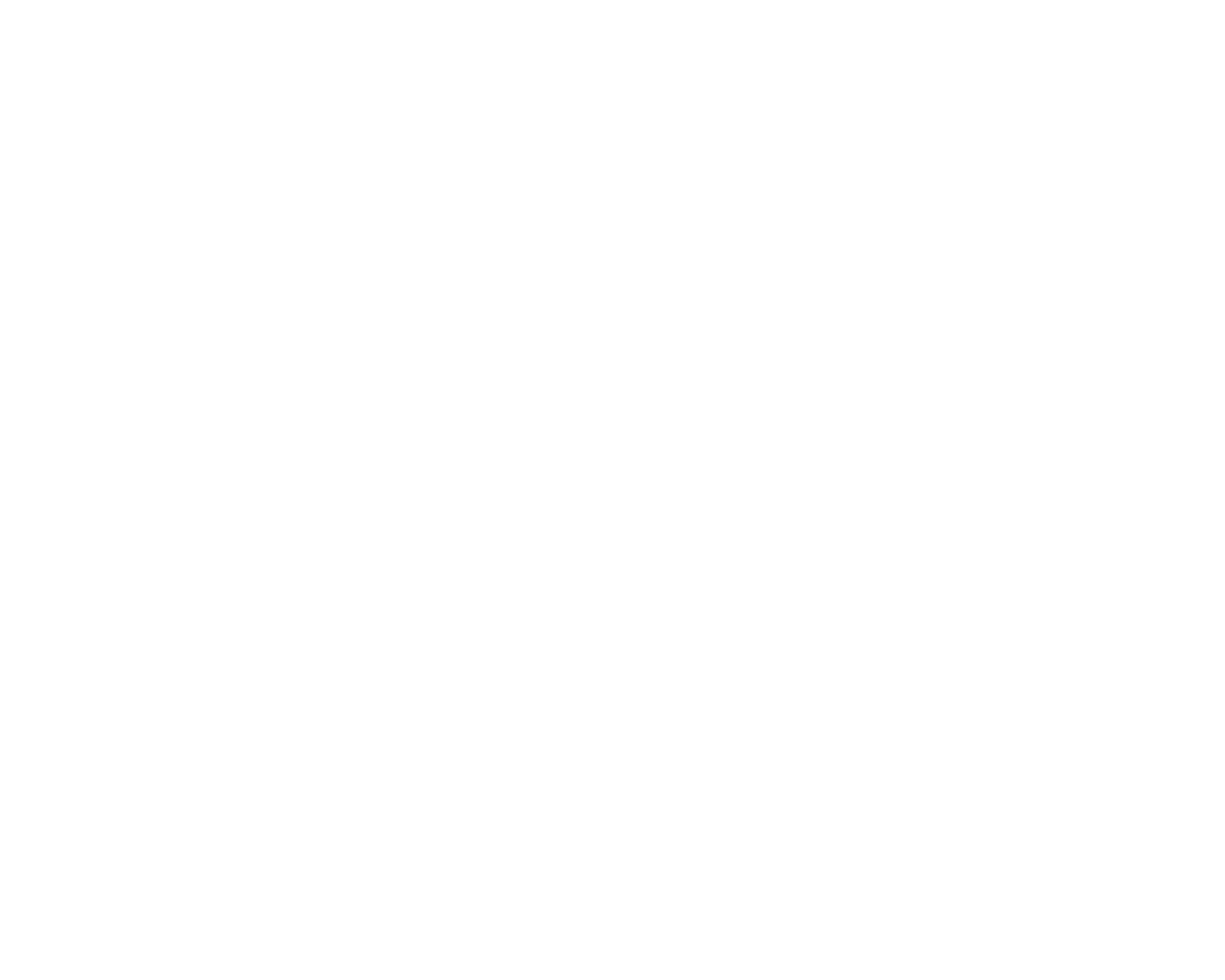 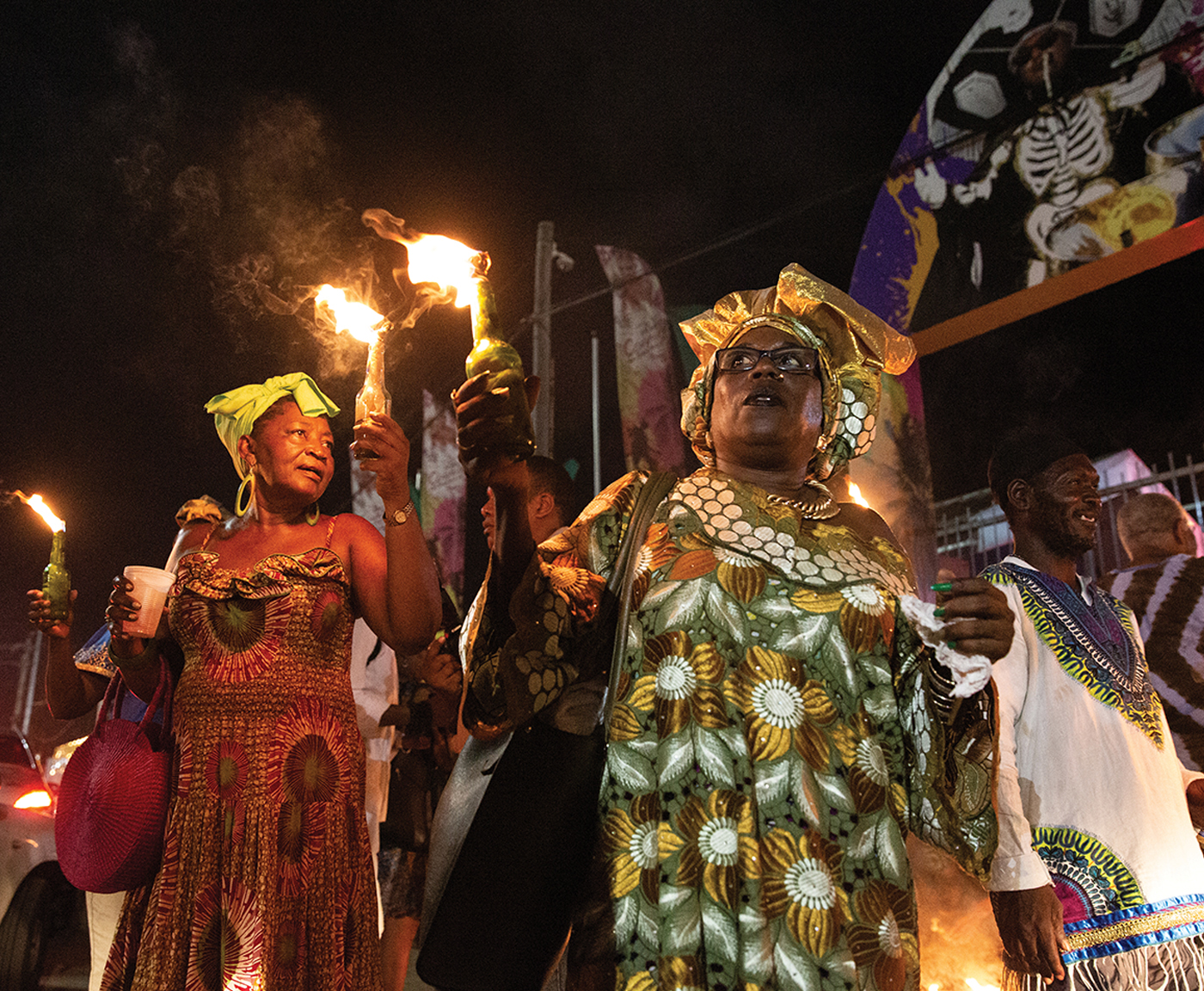 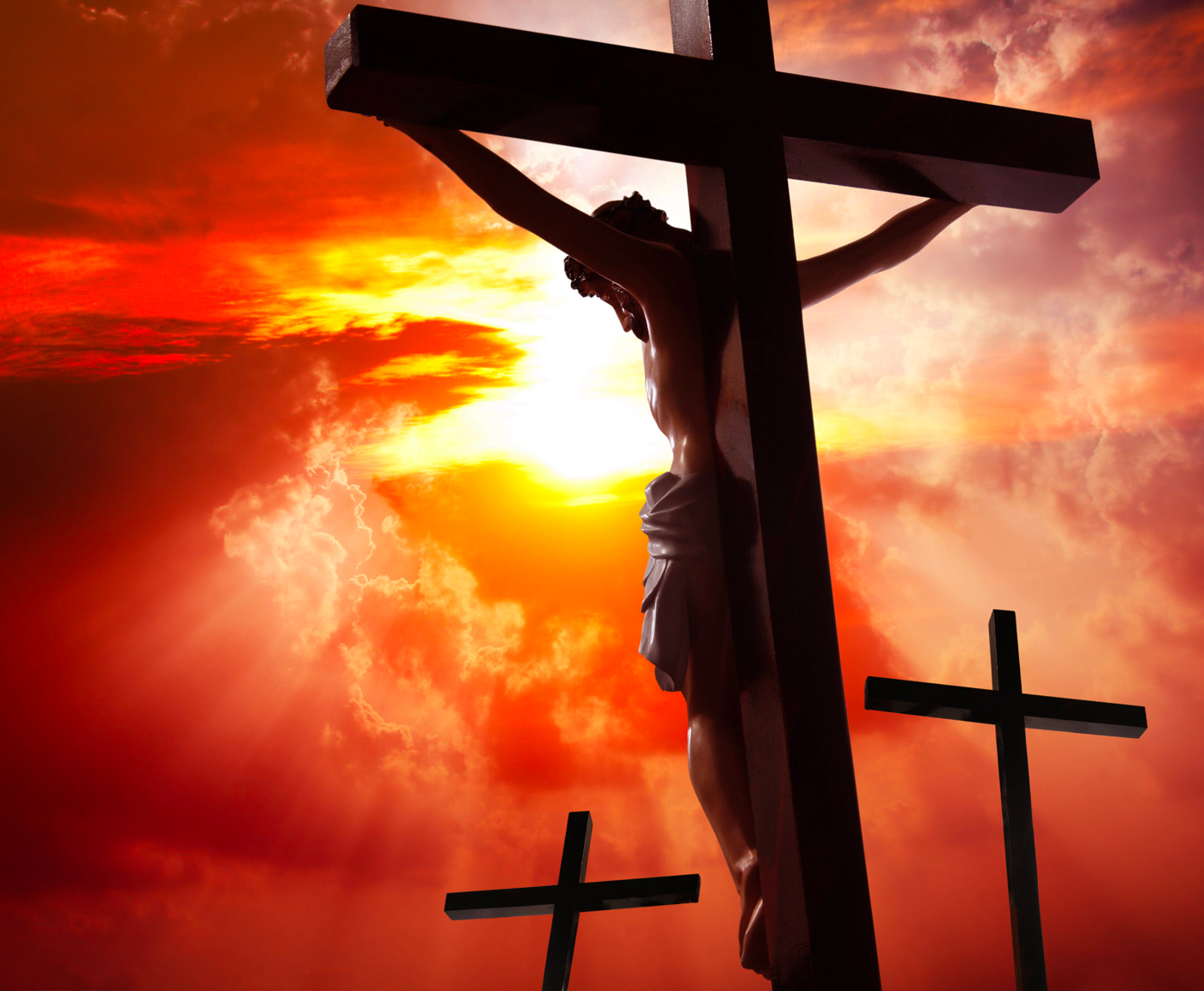 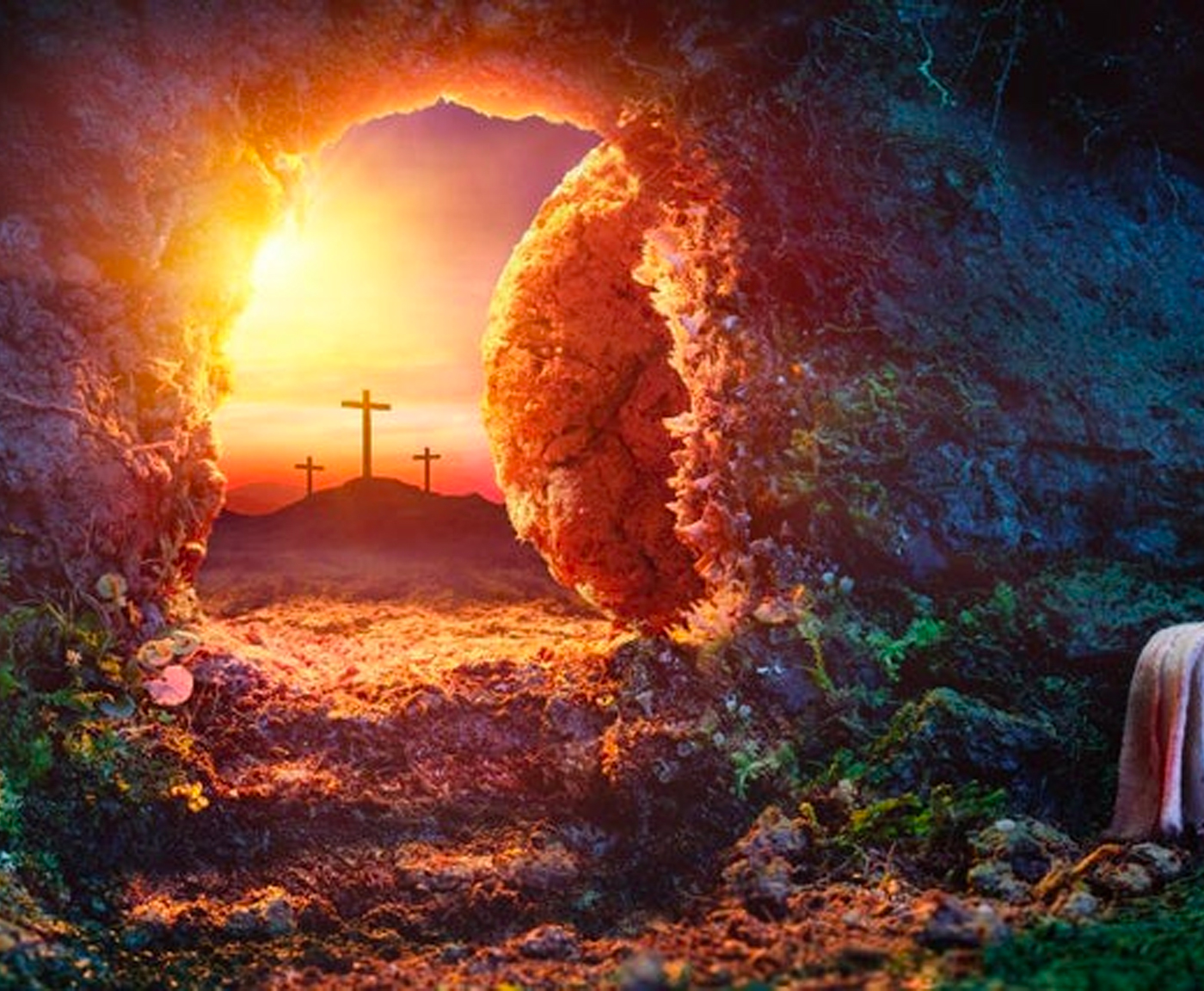