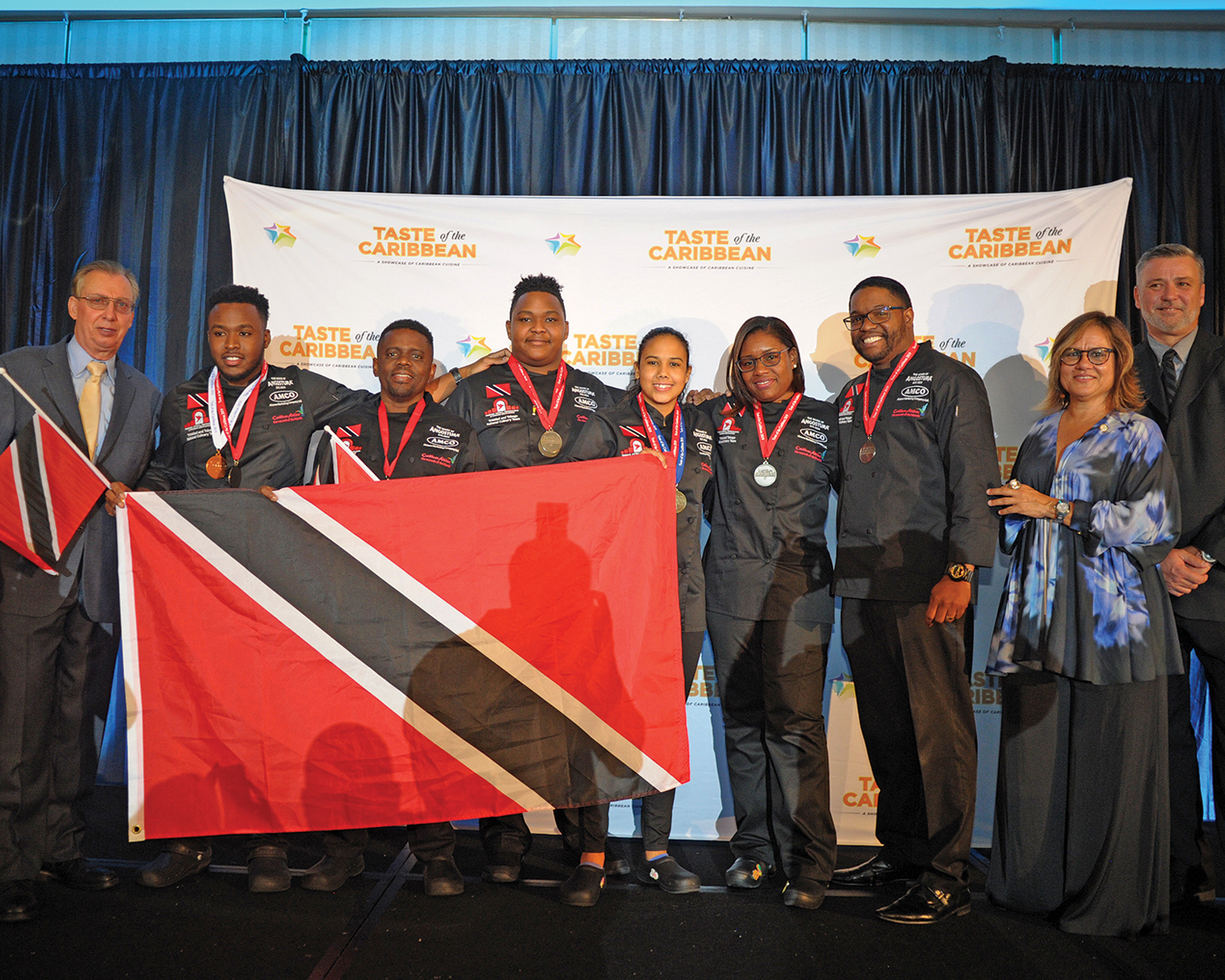 Our vibrancy and creativity continues to make waves internationally, this time, through our eclectic local cuisine. The 2019 National Culinary Team, led by Jeremy Lovell triumphed at the Caribbean Hotel and Tourism Association’s ‘Taste of the Caribbean’ Competition in June 2019, took home the silver medal in the Team of the Year category, among other prizes.

Held at the Hyatt Regency in Miami, Florida, the competition called for recipes of the region’s rich culinary culture. The T&T team did not disappoint, presenting exciting renderings of local dishes, much to the delight of the judges.

Among the participants of the individual categories, Jodi Eversley copped the gold medal in the Junior Chef competition, while Isaiah Trumpet took home a gold medal in the Non-Alcoholic Cocktail competition, as well as a silver medal as Best Overall Bartender, after noteworthy performances in the Vodka Cocktail, Rum Cocktail and Mystery Bar competitions. Keenan Lezama won the bronze medal for his offering in the Dessert competition.

The 2019 team joins a long list of national contenders in the competition, but what is particularly remarkable about the winners is that they were all students at the time of participation. The positive responses garnered by the judges stand not only as a testament to the wide appeal of our national delicacies, but as a salute to the training undertaken at the Trinidad and Tobago Hospitality and Tourism Institute (TTHTI).

The Trinidad Hotels, Restaurant and Tourism Association (THRTA) has been active in ensuring that teams from Trinidad and Tobago take part in the annual competition, and that their efforts create the opportunities for exposure for young homegrown culinary and bartending talent, which can be seen in the hundreds of medals won at the competition since 1997. 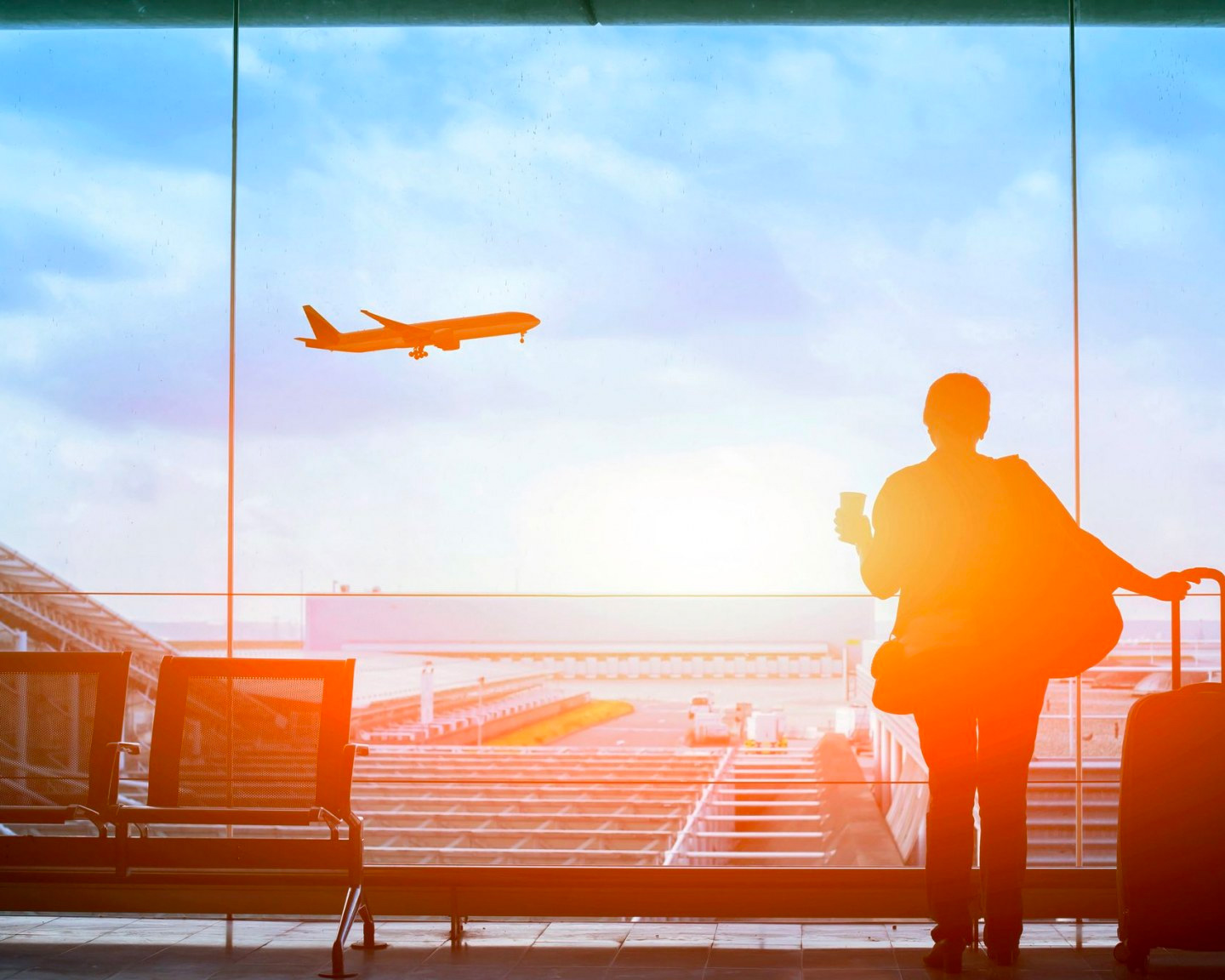 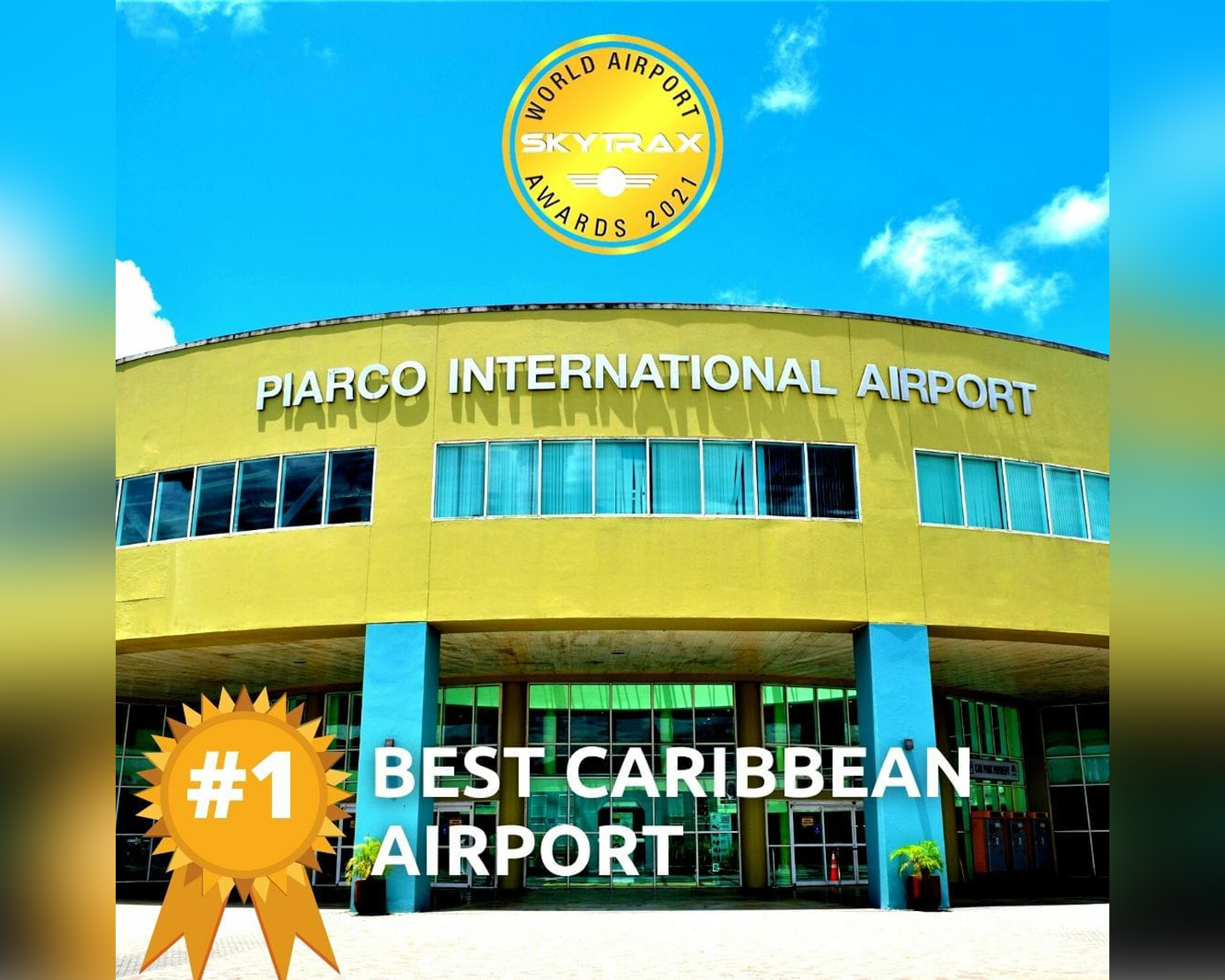 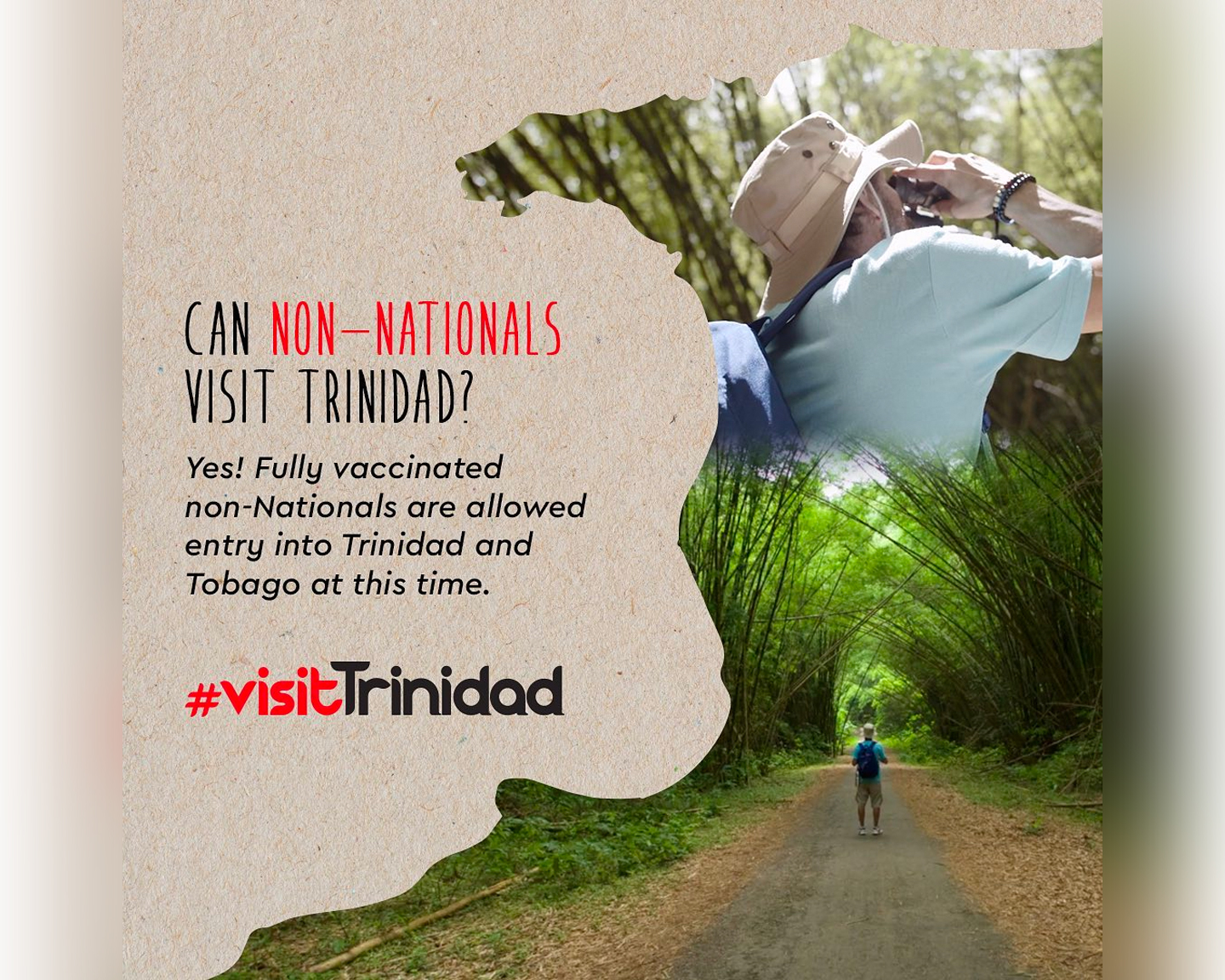 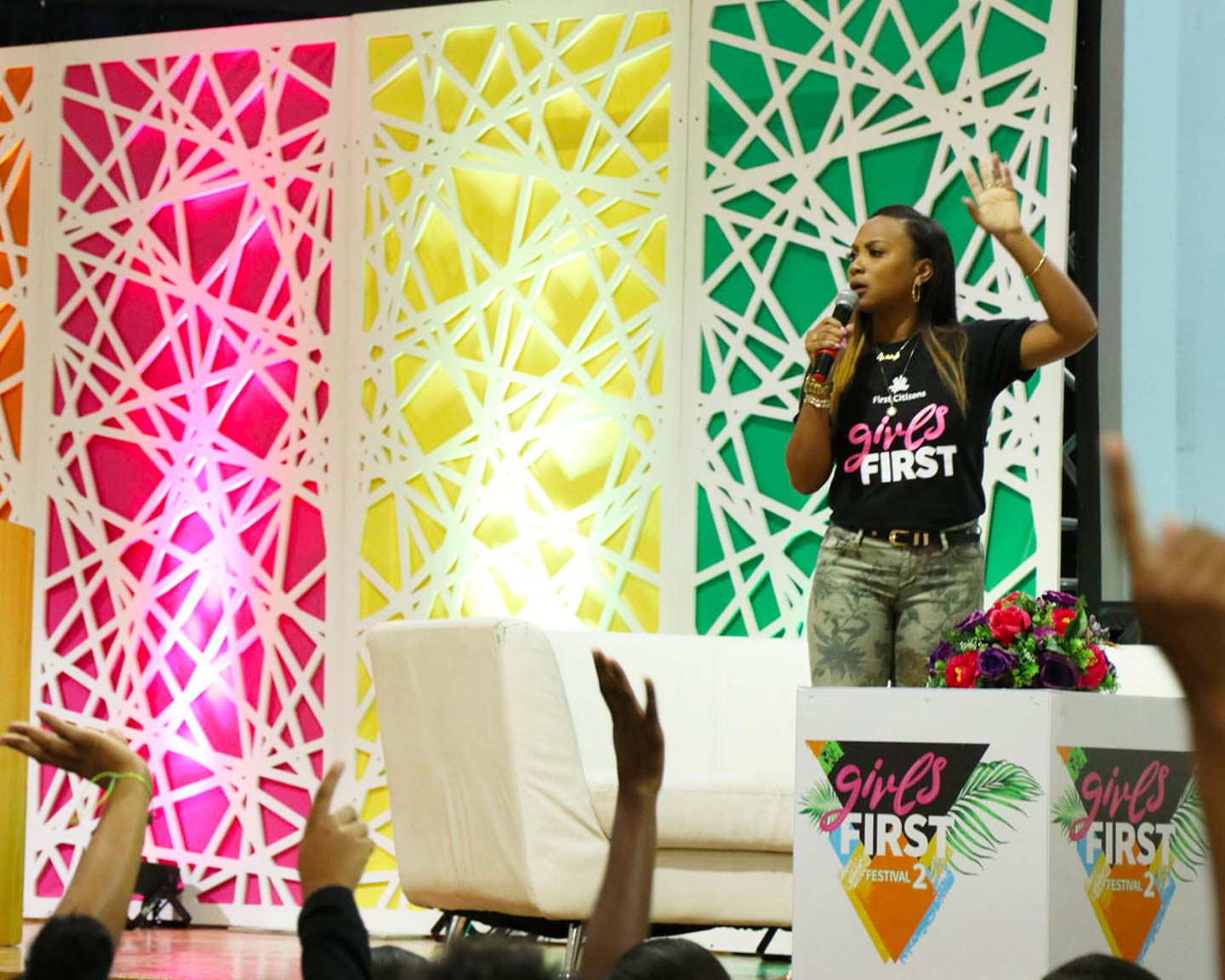 Girls’ First Festivals, with the inaugural held in Tobago