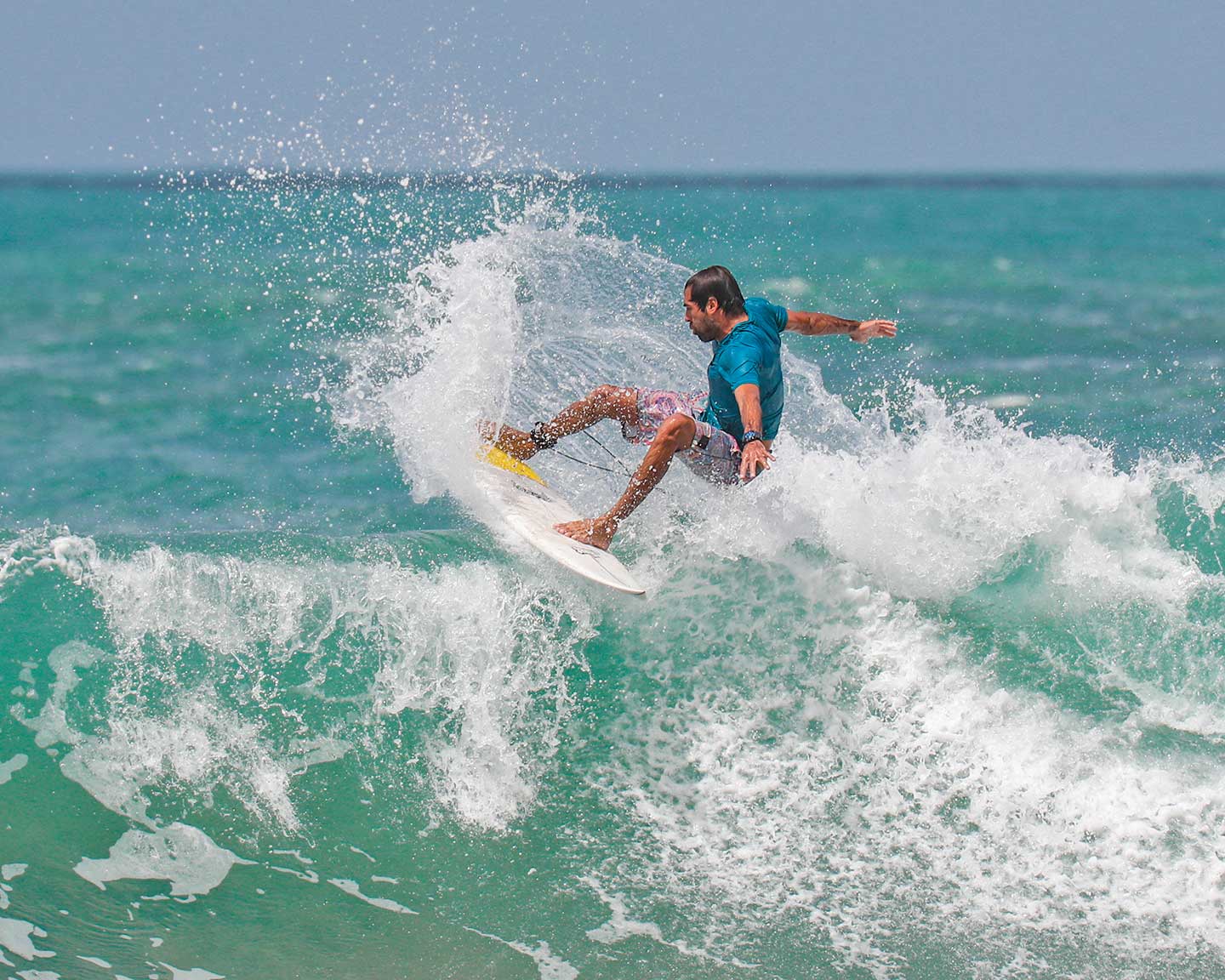 Tobago’s capacity to host varied and unique sporting events, of all sizes, continued apace in 2019 and maintains the trajectory for burgeoning sports tourism on the island in 2020.

Year upon year, visitors from across the globe discover the delight of competing, or simply testing themselves, in an environment that capitalizes on the island’s amazing biodiversity coupled with modern facilities. Throw in the performances of Tobagonians that honed their talents on this stage - Dwight Yorke, Kelly Ann Baptiste, Claude Noel, Akeem Stewart (to name but a few) - and all the inspiration is provided.

The sea, of course, plays a major part in this sporting paradise. Fishing calls for experience to complement skill and it all counted for a lot as the crew of Magic Lady, repeated their 2018 Marlin Madness victory. They caught (and released) 15 Billfish on their way to the title - the 39th year that the popular tournament has been held - with the bonus of earning the chance to represent T&T at the Offshore World Championship 2020 in Costa Rica. www.ttgfa.com

Somewhat faster boats took part in the aptly named Great Race, celebrating its 51st year and sealing its place as one of the longest running offshore races in the world. Great in length (between Trinidad and Tobago), great in the challenge it offers, great in excitement and a great weekend of festivities on the island ensues each year. Team Energiza overcame the ubiquitous Mr Solo Too, to set-up a mouth-watering revenge meet when the boats once again roar come August 2020.

It wouldn’t be paradise without golf tournaments on some foremost courses, would it?  In February, the Scarborough Cup made a welcome return to the Tobago sporting calendar after a three-year hiatus. Local players teed-off with golfers from Canada and Barbados on the fabled Mt. Irvine course, kicking-off a year on the greens that included the Chief Secretary’s Charity Tournament (June) and September’s regional South Caribbean Open. www.mytobago.info

High temperatures in June made the annual Massy Rainbow Cup Triathlon even more of a challenge, particularly for the sizeable international contingent. Frenchman Clement Briere and Canadian Nina Sieh took the Olympic distance honours on Turtle Beach, with the usual plethora of events such as the Try-A-Tri, Youth and Relay events, attracting thousands. www.rainbowcuptobago.com

It was also a clean sweep by foreigners in the Sea to Sea Marathon, with Richer Cobas (Puerto Rico) and Palmenia Berrio (Venezuela). The race itself is as its name suggests, unique, taking runners on an undulating course from Bloody Bay on the Caribbean Sea side, through the forests at Roxborough and along the coastal road past Scarborough, to finish at Little Rockly Bay (the Atlantic Ocean side). www.seatoseamarathon.com

The annual arrival of Dragon Boat racers took on another level with Pigeon Point hosting the Pan American Club Crew Championships. The international flavour was also present at October’s Tobago Cycling Classic, with five days of varied racing culminating in USA’s Scott McGill taking the overall title. The event, like the Rainbow Cup, also offers racing for all categories of cyclists beyond the elite athletes, making it a bucket list item for riders across the globe. www.trinbagowheelers.com

These mainstays on the calendar ensure that the island fulfils its international sporting potential but it’s the opportunity that Tobago offers everyone - to golf on landscaped seafront courses, windsurf across clear waters or play tennis in an ultramodern facility such as Shaw Park - that is the real action attraction of this island. 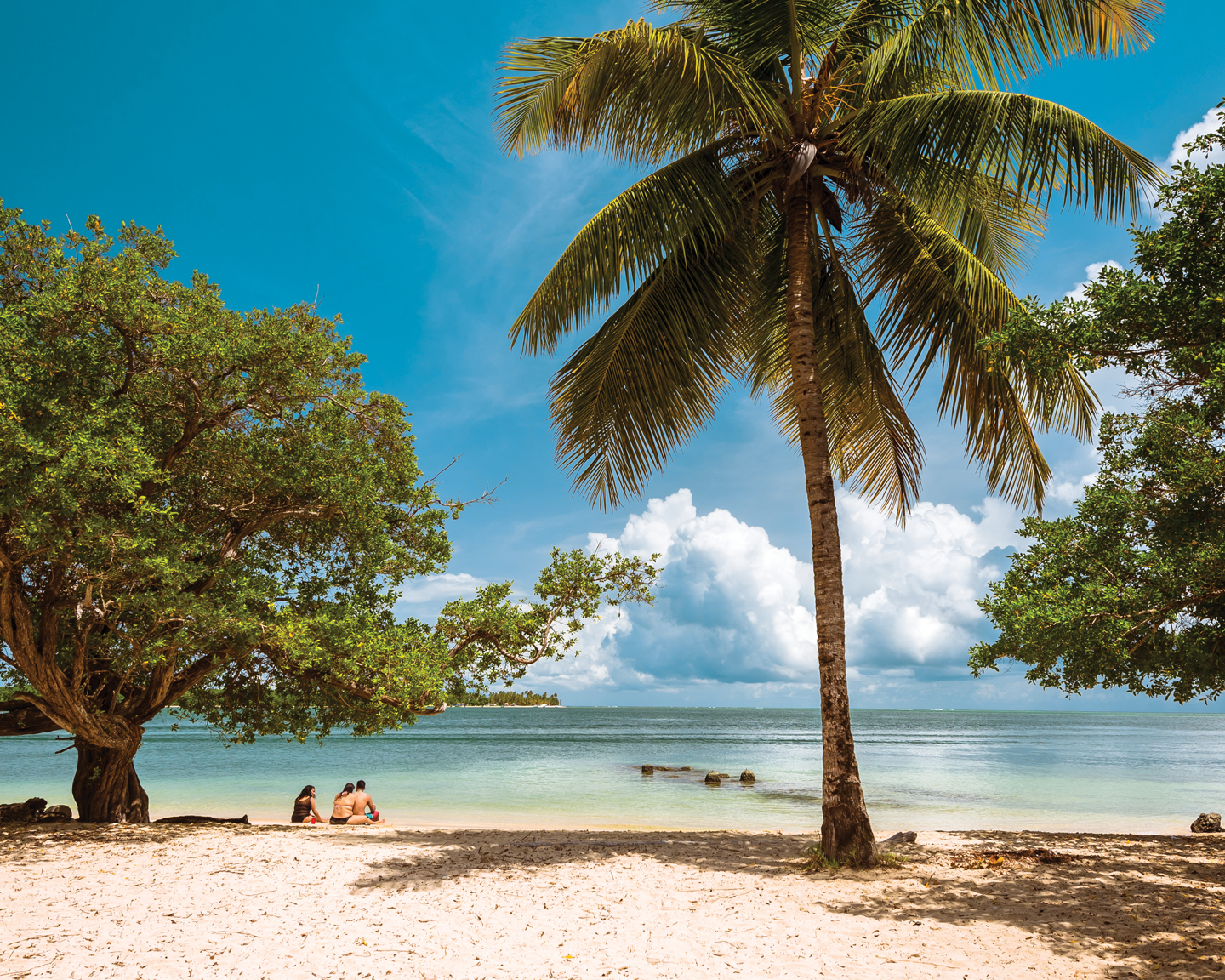 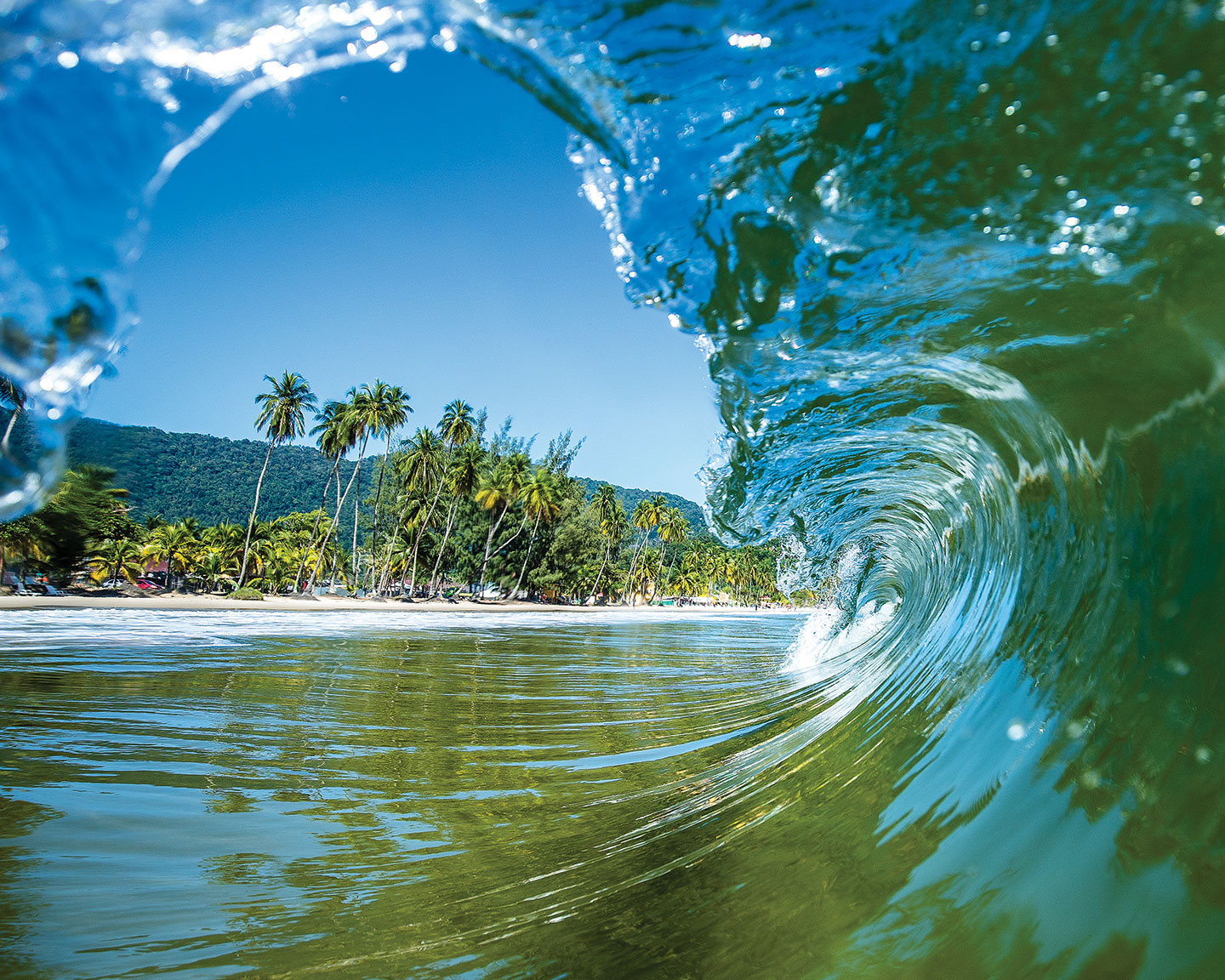 Trinidad’s beaches are stunningly beautiful and unique, with lots to do and explore. 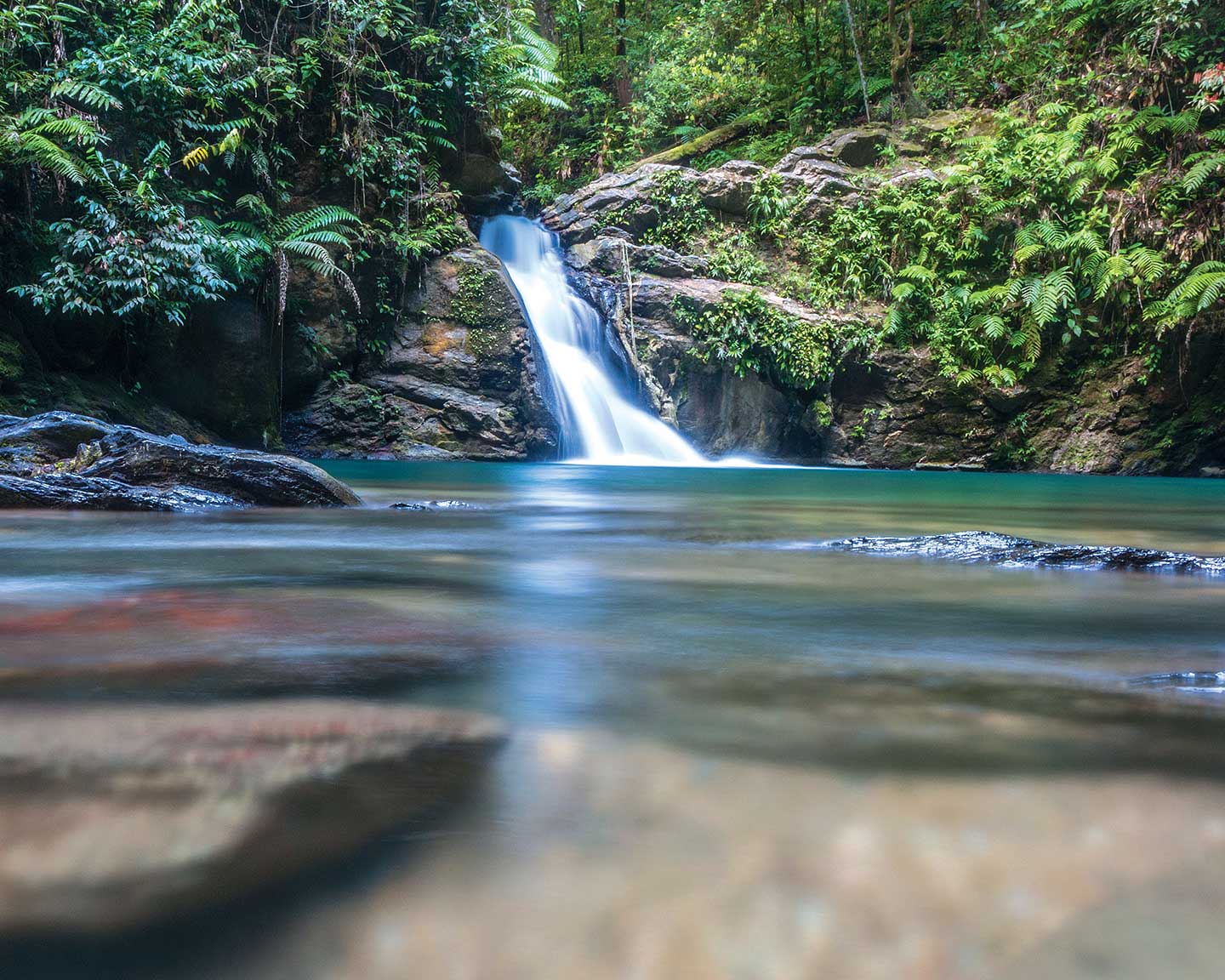 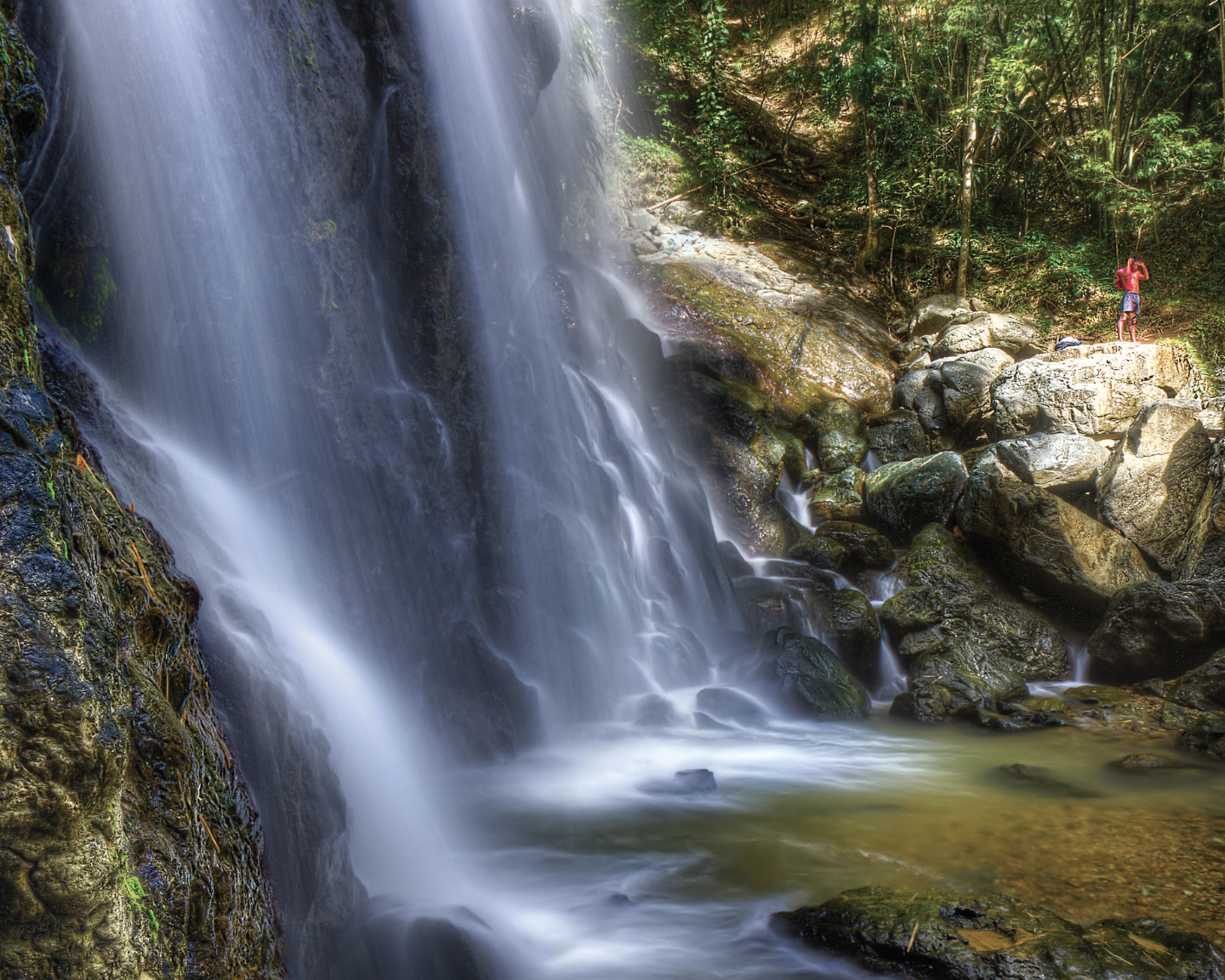