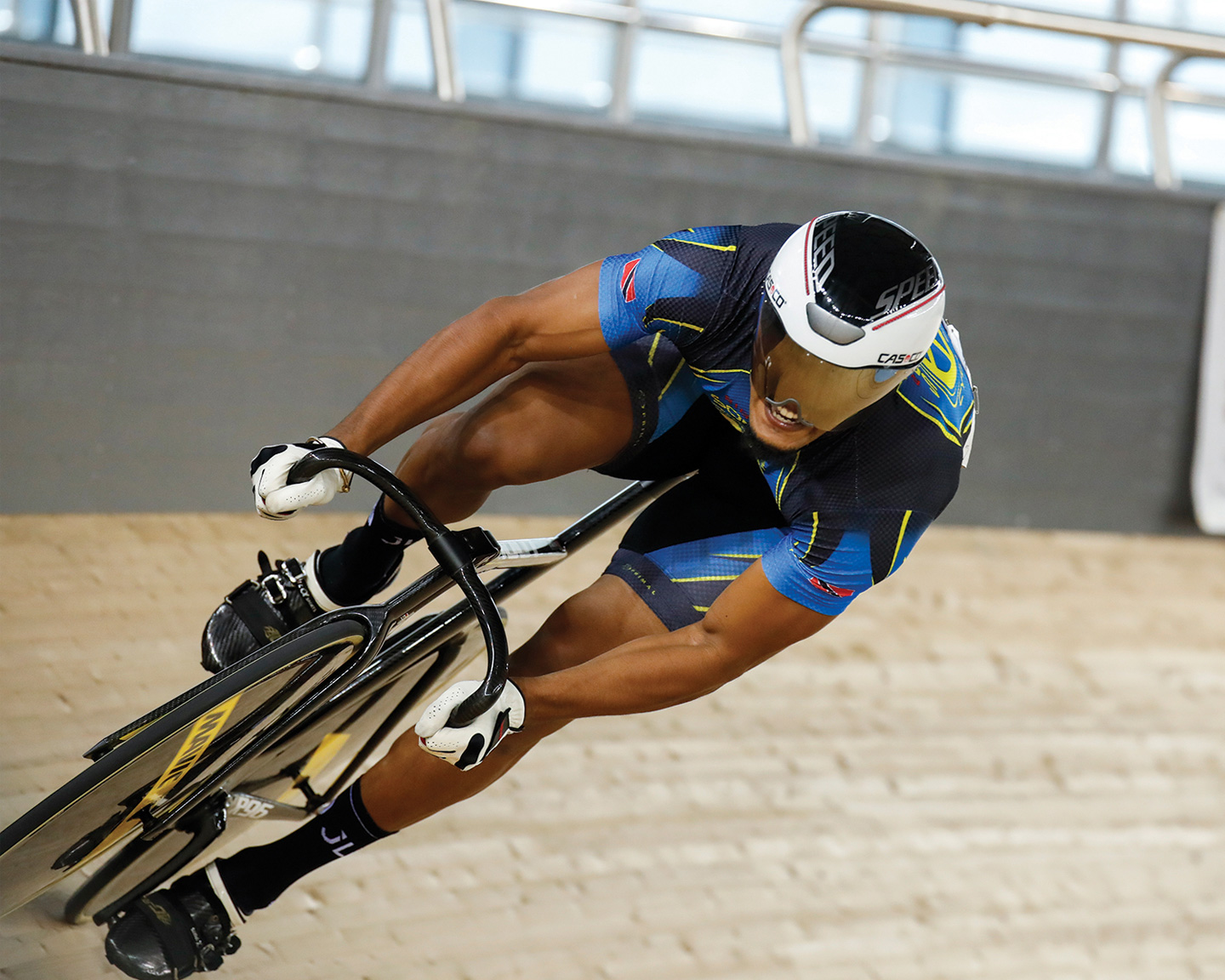 The myriad of sports played across the island is staggering, from the relative newcomers such as Aquabike and MMA (Mixed Martial Arts) to local staples such as cycling, hockey and golf. If it’s being played globally and does not require snow or ice, the chances are there is a local chapter undertaking the sport on a regular basis, in a perfect year-round climate.

Sport in T&T is no longer bound by the parameters of time-honoured seasons, hence major cricket now played in July through to December. In that regard, Trinidad hosted West Indies v India in two ODIs at the Queen’s Park Oval in mid August with the visitors comfortably winning both matches.   The CPL (Caribbean Premier League), easily the most popular and successful event across the region, then rolled into town. Trinidad hosted its five group games involving the immensely popular entity, Trinbago Knight Riders (TKR), before hosting a semi-final and final for a third consecutive time. Alas, there was to be no three-peat for TKR, but Barbados Tridents beating Guyana Amazon Warriors in front of a sold-out crowd was worthy of a brilliant tournament. In November, the island also hosted the regional Super 50 competition, Kieron Pollard was named Windies ODI and T20 Captain and Phil Simmons returned as Windies Coach.

The Pan Am Games provided ample return for athletes, while at the World Relays in Japan, the then reigning 4x400 World Champions, T&T, emphasized their standing by winning gold in dominating fashion. However, at the World Championships in Qatar, the T&T squad inexplicably failed to win a single medal, which has not occurred since 2011; but fear not, that was the year before T&T’s historic medal haul at an Olympics.  On the road, the Kenyans continued their haul in the T&T International Marathon with Stephen Njoroge, taking the men’s title and Grace Kahura the women’s.

Boxer Michael Alexander continued his upward trajectory with a quarter final placing in the Lightweight division at Russia’s World Championships, to complement his Pan Am bronze.  Ross Cabral took the first big tournament of the year with his win in the T&T Golf Association Classic; there were a few familiar names in the top 15: Russel Latapy and Brian Lara may be seeking a new sport to dominate....Ben Martin secured victory in the T&T Open.

Dylan Carter booked his Olympic place as early as July 2019, with fine performances in the World Aquatics Championships, where he swam to a series of top 15 places. In powerboat racing, the new IRP Regatta series proved immensely popular; Sheriff Lobo, Iron Man and Conqueror took the various class titles.

Carlista Mohammed treated herself to a triple of Women’s, Doubles and Mixed Doubles in the National Open Tennis Championship, with Nabeel Mohammed taking the Mens Singles crown.

It was year of upheaval for domestic football, with clear effects on the national football teams. The proposed T-League was supposed to unify the Pro League and Super League teams but ran into difficulties with opinions and finances. Meanwhile W Connection won the last Super League that is now set to continue while the woes of the national Men’s team make unhappy reading. Despite a promising draw to Japan in March, the Soca Warriors have not won a match in the 13 games played throughout the year. The national women’s team were preparing for their shot at Olympic qualification, as we went to press.

T&T’s Nicholas Paul did the unbelievable and broke track cycling’s Flying 200M World Record, capping great year-long performances from his compatriots in the Team Sprint where T&T also recorded the second best time ever. It bodes well for Tokyo 2020, where the country will be captivated by the efforts to add to an impressive overall medal haul for this small but super-talented nation.

Multi-sport events will remain at the forefront with the announcement that Trinidad will host the Commonwealth Youth Games in 2021. With the world class venues already in place, it perfectly complements T&T’s Sport Tourism push, together with a proven ability to host global events. Home and abroad, the T&T sporting scene continues to excite, entertain and evolve.