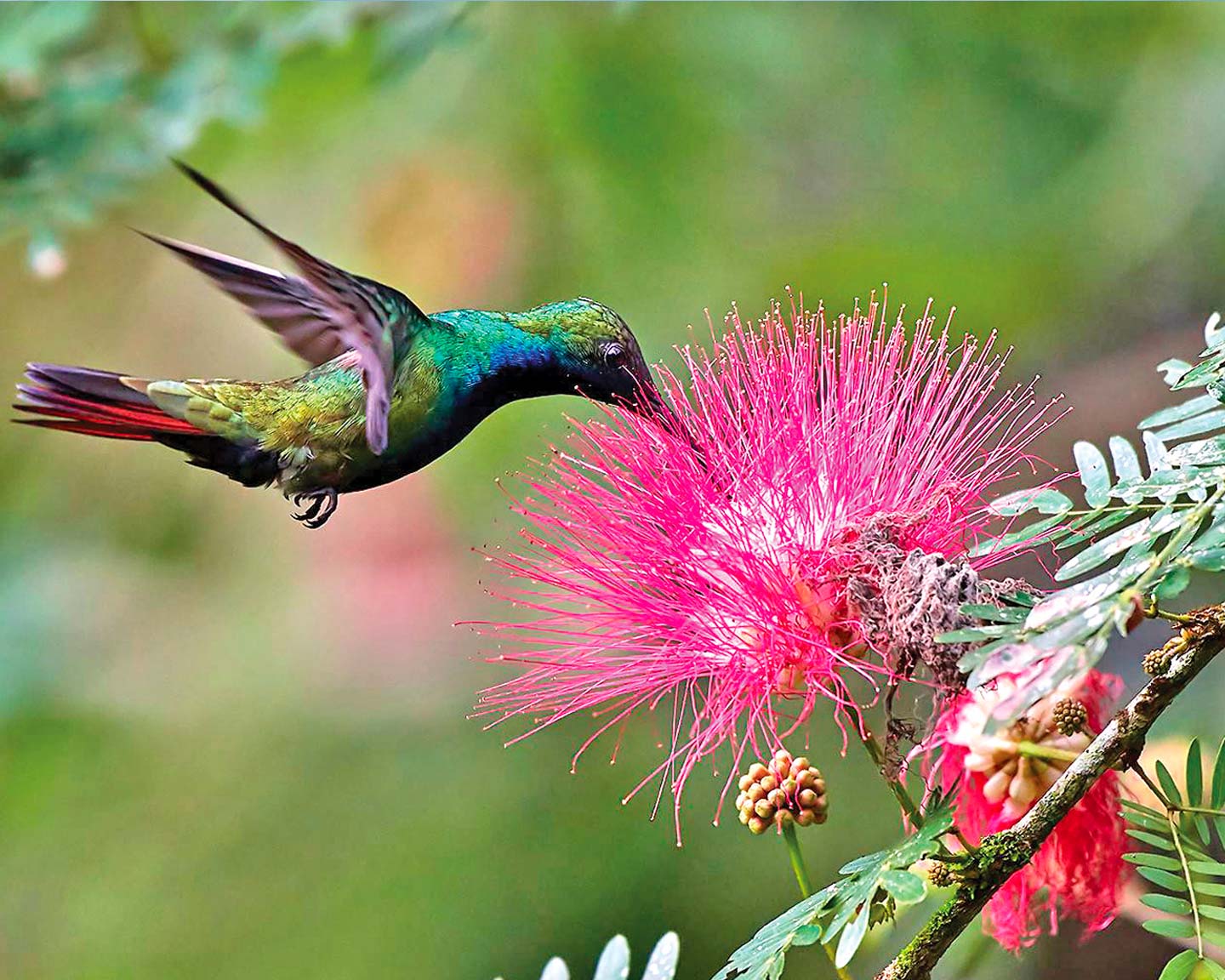 State-owned Telecommunications Services of Trinidad and Tobago (TSTT) has traditionally been the major provider of landline and mobile telephone services. Providers of such services are now prevalent on both islands, and cable television and internet services are readily available. The more prominent agencies are Digicel (Trinidad and Tobago) Limited (Digicel) and Columbus Communications Trinidad Limited (Flow). Wireless internet services are commonplace at hotels, restaurants and many other establishments.

Tucked below the hurricane belt, the country is located in a safe haven. It is bordered by the Caribbean Sea in the north and by the Atlantic to the east. On the west coast, it is separated from Venezuela by the Gulf of Paria and to the south, the Columbus Channel.

Once attached to the South American mainland, Trinidad is situated at 12 km (7 miles) northeast of the coast of Venezuela and is separated from it by the Gulf of Paria. Trinidad has three mountain ranges — the Northern Range, the Central Range and the Southern Range. The highest point, El Cerro del Aripo, is 940 m (3,084 ft) above sea level. About 40% of all land is undeveloped forest and woodlands, although the island continues to experience rapid development. Trinidad’s Pitch Lake is the largest natural reservoir of asphalt in

Tobago lies 34 km (21 miles) northeast of Trinidad. Though of volcanic origin, there are no active volcanoes here. The island is a single mountain mass, although the southwestern tip has a coral platform. The highest peak, the Main Ridge, reaches an elevation of about 576 m (1,890 ft) and its lower lying lands include a protected reserve area. The coastline is broken up by inlets and sheltered beaches, and there are several uninhabited islets.

Trinidad and Tobago has a tropical climate with high relative humidity. There are two distinct seasons: dry, from January to May and wet, from June to December. There is a short dry period around mid-September called Petit Carême. The hurricane season runs from June to November, peaking between August and October. Given Trinidad’s southern geographical location, the island is not affected by storms as frequently as the sister isle, Tobago. Tobago can experience inclement weather as a result of such weather systems. Trinidad and Tobago’s southerly location keeps temperatures consistent year-round, about 30/32 °C (86/90 °F) during the day and somewhat cooler at night.

The festivals, music, customs, cuisine, religions and races of Trinidad and Tobago reflect a rich and unique cultural diversity. The nation has a passionate and colourful history spanning five centuries. Festivals and religious and cultural observances include Divali (the Hindu festival of lights), Eid-ul-Fitr (Muslim festival marking the end of the fast of Ramadan), Emancipation Day (which commemorates the emancipation of enslaved people of African descent), Indian Arrival Day (which commemorates the arrival of the first Indian Indentured labourers from India to Trinidad) and Corpus Christi (Catholic festival in honour of the Eucharist).

Trinidad Carnival is a world-famous event that brings together artists, musicians, masqueraders and revellers for a month-long celebration that culminates in a two-day parade.

Trinidad and Tobago, although relatively distinct ecologically, are both blessed with rich natural environments well suited for ecotourism. Once part of the South American mainland, Trinidad’s flora and fauna have comingled, leading to a great density of plant and animal types in a relatively small location.

Birdwatching is a major attraction in Tobago as well, with Little Tobago island recognised as one of the Caribbean’s top seabird sanctuaries.

Tobago is also a hub of aquatic tourism. The waters off the island are a haven for wildlife, an attraction for both divers and boat tourists. Buccoo Reef (a large coral reef and protected marine park) is a popular destination. Tobago’s Main Ridge Forest is known to be the oldest protected rainforest.

Trinidad and Tobago is one of the top five Caribbean meeting and conference destinations.

Many hotels have facilities for conferences, including international brands such as the Hyatt Regency Trinidad and the Hilton Trinidad and Conference Centre.

Find out best meeting & event locations, conference facilities & investment options in Trinidad. A place where deals are made & business gets booming!

Trinidad and Tobago has a reliable supply of electricity with rates still among the lowest in the Caribbean. The domestic and commercial supply voltage is 110/220 volts, 60 cycles. The Trinidad and Tobago Electricity Commission (T&TEC) is the agency responsible for the country’s electrical supply.

Visitors to Trinidad and Tobago must possess valid passports and return or ongoing tickets for successful entry. Most Commonwealth countries do not require visas for entry, except Australia, New Zealand, Nigeria, Papua New Guinea, Sri Lanka, Tanzania, Cameroon, Fiji Islands, Mozambique, Uganda and South Africa. For business travel and vacations lasting 90 days or less (within 180-day period) European Union citizens do not need visas for entry. The same applies for nationals from non- European Union Schengen countries (Iceland, Liechtenstein, Norway and Switzerland). Holders of CARICOM passports, with the exception of Haiti, do not require visas. Visitors from several other countries are allowed to enter Trinidad and Tobago for periods of up to three months without a visa.