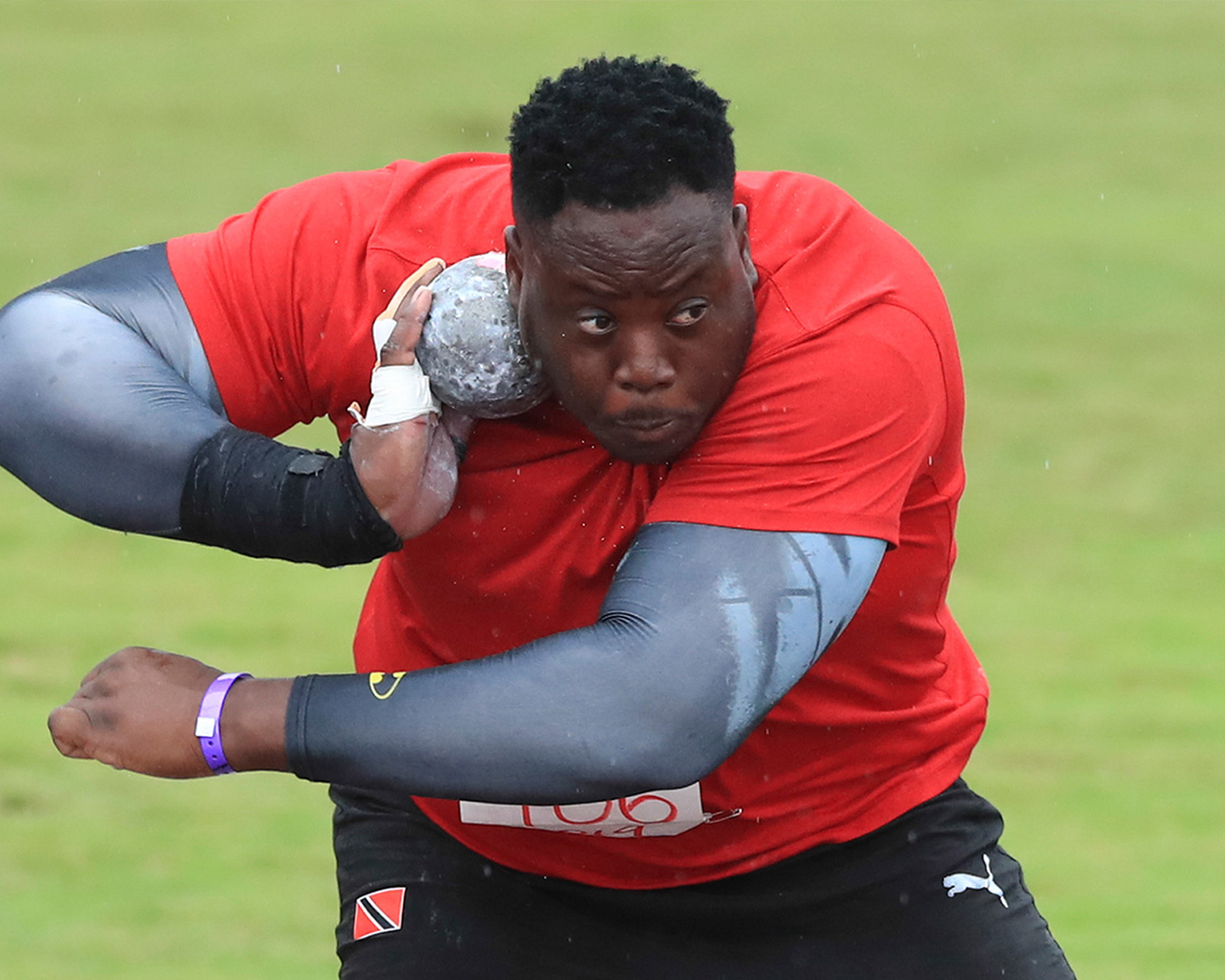 As the last major multi-sport event before the big one - Tokyo 2020 - the 18th Pan American Games and 6th Parapan American Games were not just a chance to raise patriotic fervour, but to check where T&T’s athlete’s stood globally.

It was a mixed bag for the red, white and black clad athletes; 103 of them in all, across the bulk of the sporting alphabet, from Archery to Taekwondo. Reputations were solidified, new ground was broken and a few disappointments forced a reset in preparations.

The return of 13 medals (2 Gold, 8 Silver, 3 Bronze) in the Pan Am Games and 4 (2 Gold, 1 Silver, 1 Bronze) in the Parapan, reflected the mix of world class competitors on the hunt for precious metal and those gaining experience for future medal expeditions.

The nation’s investment in its cyclists continued to reap rewards, with Nicholas Paul, Njisane Phillip and Keron Bramble taking the Team Sprint before the first two men then took the top two positions in the Individual event. Teniel Campbell also doubled-up, taking silver in both the Women’s Road Race and Time Trial.

In the water, Dylan Carter added to his burgeoning collection with bronze in the 100m Backstroke, while on the water, Felice Chow broke new ground for T&T with a first ever medal in Rowing, silver in the Women’s Single Sculls. Michael Alexander’s Boxing bronze kept in the mix of Olympic qualification.

The traditional bounty still came from Athletics but there was disappointment that none were gold. Four silvers from Michelle-Lee Ahye (100m), Jereem Richards (200m), the 4x100m Relay team and Kershorn Walcott (javelin), represented areas where certainly the latter three were expected to mount the top step of the podium. But the biggest surprise was the 4x400 relay squad’s bronze, given their position as defending Pan Am and World champions.

Akeem Stewart broke another world record on his way to Discus Gold in the Parapan Games, then added silver in the Javelin. Not to be outdone Nyoshia Cain-Claxton took gold and bronze respectively in the classic sprinter’s double of the Women’s 100m and 200m.

The Pan Am class of 2019 can be justly proud of continuing the proud legacy T&T enjoys at these Games, now it’s onto the Olympics with the knowledge that our elite athletes are ready to go toe to toe with the rest of the world. Roll on Tokyo!