Like a visit to the Fountain of Youth, the mind, body, soul & psyche craves the Carnival season to revitalize, refresh and reset. It’s the ultimate annual return, the festive few weeks that sees the revisit start with a bang and then explode into that final Carnival weekend. The journey ends of course with Mas’ and then it’s time for your ‘Carnival tabanca’, where you’re sad that it’s all over but smiling because of the time that you had.

The faint musings begin in August the previous year, with the band launches that are elaborate fashion shows and a harbinger of what’s to come in six months. This being associated with Carnival, it naturally evolves into a fête. By the time Christmas is over and the New Year is on the horizon, the first songs are hitting the airwaves; a few amongst you will initially claim that one or two tunes are not to your liking but that sacrilege is soon forgotten as the rhythm takes over your body and soon changes your mind.

By early January, steelpan notes fill the night air, as songs are chosen by various bands for the Panorama competition. Calypso Tents throw open their doors, welcoming all with lyrical dexterity as the bards within cover subjects as diverse as local politics, global issues, sporting achievements and personal relationships.

The pace ramps-up with the proliferation of fêtes. Glamorous fêtes, wet fêtes, cooler fêtes, breakfast fêtes, boat fêtes; every possible niche is covered, all delivering revelry on an unmatched scale. From lazers and fireworks at night to being soaked in colour and water as the sun rises, with singers belting out their brand of Soca intoxication, the fête is the pathway to Mas’.

The splendour extends to the stage where the Kings and Queens of the bands strike the senses with incredulity of perfection in design and construction. That fabric, beads, feathers and wire can capture the ethos of the band’s theme so magnificently, it is another realm of the Carnival.

Come the big weekend, it’s almost impossible to keep up, for on the menu are history, the macabre, competition finals and the ultimate freedom that is J’Ouvert. The clash of stick fighting breaks the early Carnival Friday dawn, the re-enactment of the Canboulay Riots is the signal that from now on it’s “pace to the end”. That evening sees the marathon Soca Monarch competition, crowning the world’s best and continuing the velocity towards ‘d road’. Pan, sweet pan, on Saturday night is as close to a respite that you will get.

Monday brings mud, cocoa, paint and powder; doused from head to toe, you’re even unrecognizable to yourself and that’s the idea of J’Ouvert. This is liberation, Trini style.

The turnaround is both figurative and physical, for mere hours later you are glammed up, glittered and ready for the road. You spend two glorious days raving to the beat of Soca in impossibly beautiful costumes.

On Ash Wednesday, weary but happy, all that occupies your mind is how long until Carnival returns? 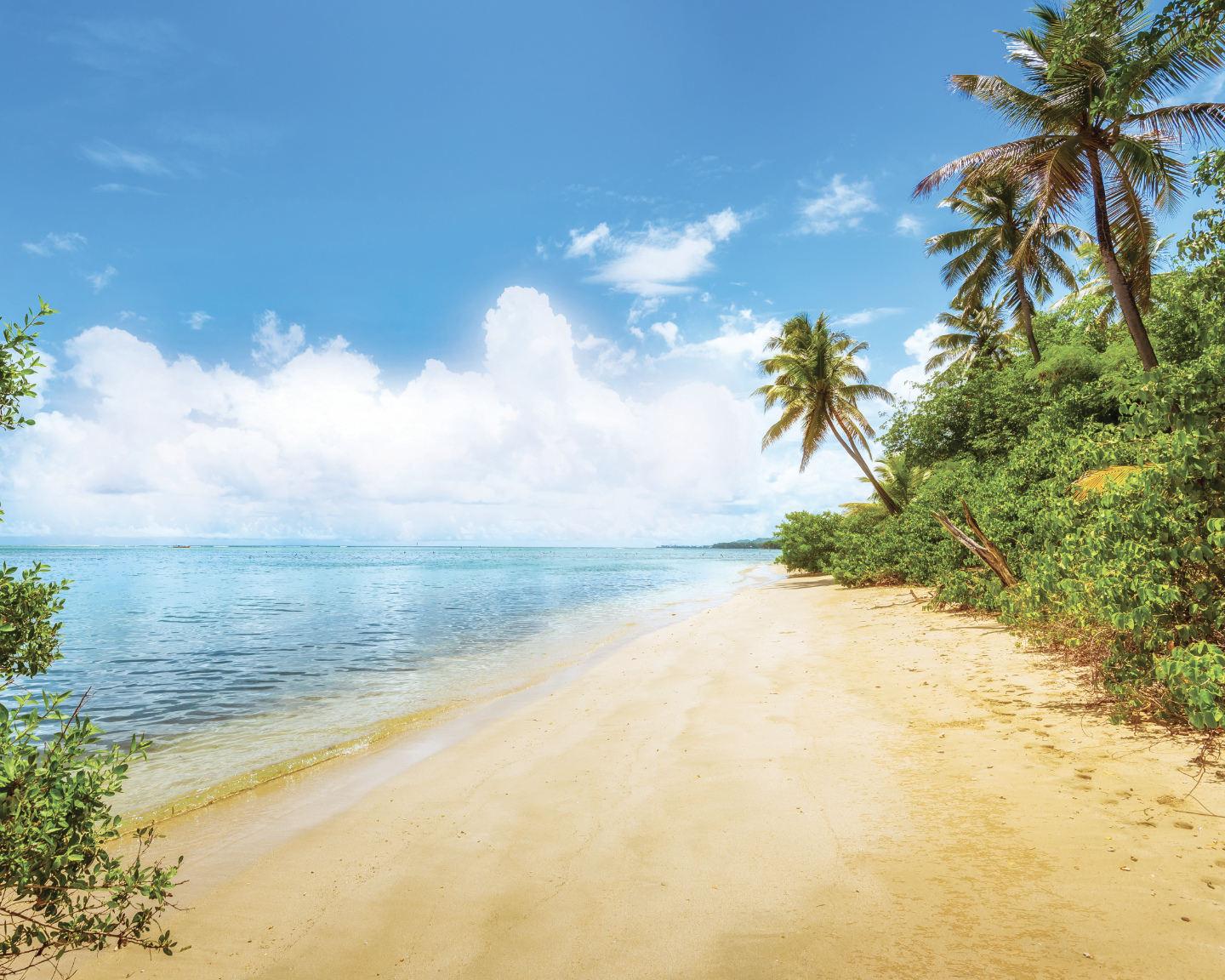 12 Things that are Truly Trinbagonian 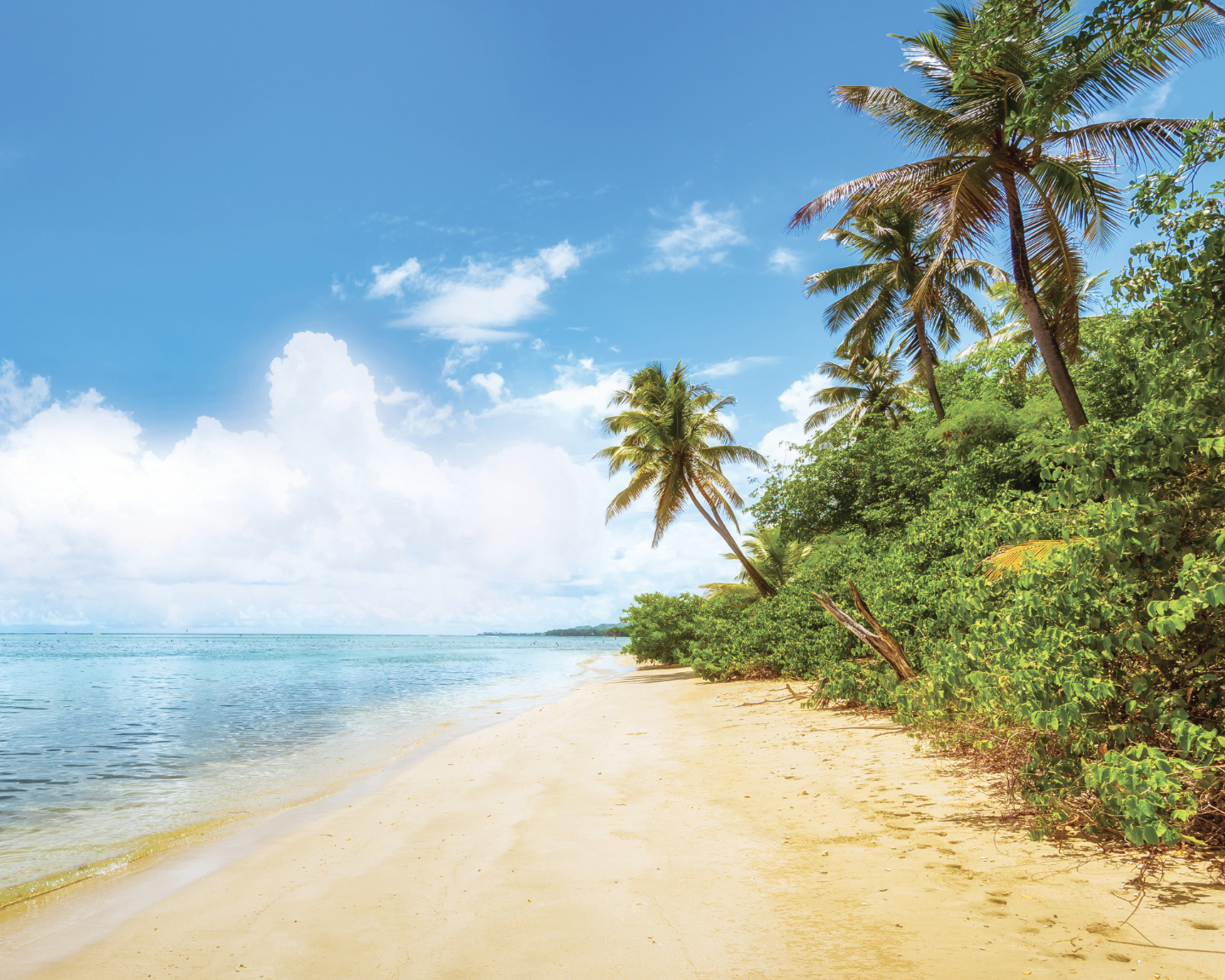 12 Things that are Truly Trinbagonian (Tobago)